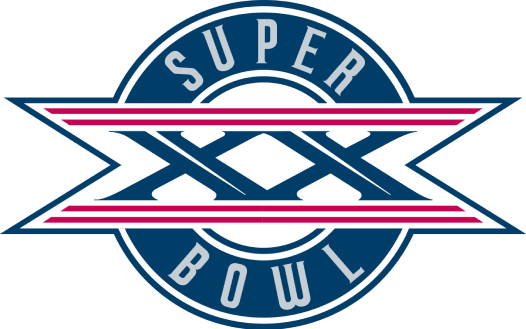 By 1986, the Super Bowl celebrated its 20th year on air, marking a pivotal milestone since the two leagues — the AFL and NFL — reluctantly merged two decades earlier. Taking the field down in New Orleans, Louisiana were two teams competing for their first-ever Super Bowl titles: The Chicago Bears and New England Patriots. No Super Bowl since has accomplished this same feat.

January 26, 1986, marked a day when the winning Super Bowl team broke or tied three previous records while a record number of Americans tuned in coast-to-coast. By the time you're done reading this article, you'll know which national hero the halftime show honored, how long it took the winning team to visit the White House, and which franchise nabbed their first title.

The Lead-Up to Super Bowl XX

Despite qualifying for their first-ever Super Bowl during the 1985-86 season, nobody thought the New England Patriots belonged on the main stage. The Patriots hardly managed an 11-5 regular-season record and only made it to the playoffs due to an AFC wildcard. At the helm for the Patriots was rookie quarterback Tony Eason, who only connected on 56% of passes and threw more interceptions than touchdowns (17 vs. 11, respectively).

The rest of New England's lineup held the team together and aided the squad through its tough playoff schedule. Some of the standouts on the Patriots' roster included wide receiver Stanley Morgan (five touchdowns and 760 yards), halfback Craig James (1,227 rushing yards), and wide receiver Irving Fryar (559 yards in punt and kickoff returns). Defensively, the Patriots were the #5 NFL team for yards allowed (just 5,048) and only gave up a second-best 14 touchdowns.

However, the "46 defense" was the driving force behind Chicago allowing just 198 points all season. The Bears defense secured records for the least number of yards allowed (4,135) and nabbed the highest number of interceptions across the league (34). Some of the most remarkable players on the Bears D-line included lineman William Perry (five sacks and three touchdowns), Richard Dent (a league-high 17 sacks), and Gary Fencik (118 tackles).

Being that Super Bowl XX was such a monumental milestone for the NFL, the pre-game festivities honored the previous 19 championships and MVPs. Following the highlight reel for each game, Wynton Marsalis performed the National Anthem on trumpet, and two-time Super Bowl champion Bart Starr led the coin toss (which landed on heads).

Although they were the underdogs, the New England Patriots secured their place on the scoreboard faster than any other team before it — 1:19 minutes in. Patriots linebacker Larry McGrew seized a fumble, bringing New England to the 36-yard-line and allowing kicker Tony Franklin to clinch the team's first three points. The Bears responded almost immediately with a field goal themselves with a 28-yard line drive from kicker Kevin Butler.

After the Bears’ duo of Wilber and Marshall sacked New England's quarterback to force another Patriots fumble. Lineman Dan Hampton brought the Bears into scoring position but the team opted for a 24-yard field goal by Butler after a series of botched plays — bringing the Bears' lead to 6-3. The Patriots again fumbled the ball on a play by Dent, allowing fullback Matt Suhey to dash 11 yards into the end zone just a few plays later.

Now up 13-3 at the beginning of the second quarter, the Bears weren't done racking up points. Chicago nabbed another touchdown after a collection of ten plays, ending on a 2-yard touchdown by McMahon. Not long after, New England coaches pulled Eason from the game after his sixth missed pass (out of six), putting Steve Grogan in as a replacement.

While letting Grogan lead the pack helped the team initially advance down the field, the Patriots couldn't make good on their one scoring opportunity. After a controversial play by Chicago's McMahon, who attempted an illegal snap to stop the clock, Butler aced his third field goal of the night.

With a 23-3 Chicago lead at the half, both teams returned to the locker rooms while Up with People rushed down to the field for their final Super Bowl half-time performance. The non-profit performed a show entitled "Beat of the Future" and dedicated the performance to Dr. Martin Luther King Jr. just a week after the nation celebrated its first official MLK Jr. day.

The Patriots getting a first down on the second half's kickoff was their most monumental play of the quarter. Though New England's ensuing punt brought the Bears to their own 4-yard-line, a 6-yard pass to Gault on a fake pass play brought the Bears on a record 96-yard drive ending on a 1-yard rushing touchdown by McMahon. Not a minute later, Bears cornerback Reggie Phillips snatched a pass from Grogan out of the air to dash 28 yards toward the end zone.

Now up 37-3 with more than 20 minutes left in Super Bowl XX, the Bears kept their momentum. A Patriots fumble returned possession to the Bears, and the D-line's William Perry took his spot on offense while Chicago sat at the 1-yard-line. The player nicknamed "The Refrigerator" rushed the ball through New England's defense and into the end zone. Chicago widened its lead to 44-3 — a Super Bowl record by the end of the third quarter.

Despite trailing by 41 points, the Patriots didn't consider the game a total loss. Grogan led his team 76 yards down the field before connecting on a risky fourth-down pass to Irving Fryar for an 8-yard touchdown. Bears lineman Henry Waechter put the team on the scoreboard for the last time in Super Bowl XX by sacking Grogan in the end zone. After this two-point safety, the Bears won with an astounding 46-10 final score.

Dent was part of the duo that forced two fumbles in the first quarter of the game, leading the Bears to a field goal and a touchdown (14 of their 46 points).

Whether it was the 20th anniversary of the Super Bowl or the opportunity to watch one team win their first title, the broadcast of Super Bowl XX broke records. On top of securing the third-best Nielsen rating in league history (48.3), a record 127.05 million Americans watched the coverage on NBC.

The Chicago Bears were a force to be reckoned with during the 1985-86 season. On top of securing just the second 15-1 regular-season record in NFL history, the Bears also managed to keep their playoff opponents from scoring a single point to earn a Super Bowl XX appearance. Somewhat surprisingly, the Bears handily covered the 10-point spread by a massive 26 points (also a margin of victory record for the Super Bowl).

However, the Bears covering the spread by such a large margin wasn't a fluke. The team blew the 37.5-point over/under out of the water as well. With a final score of 46-10 (56 total points), betting on "over" was a safe choice by an almost unprecedented 18.5 points. Super Bowl XX also carried one of the most well-known prop bets in history — whether Perry would score in the big game — which lost bookmakers in Las Vegas a predicted hundreds of thousands of dollars. 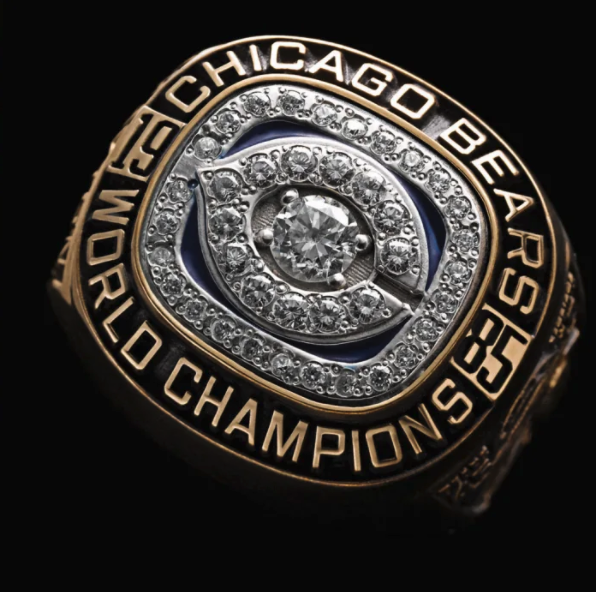 Super Bowl XX was unlike any other, despite the Bears obliterating the Patriots. Four records were set during Super Bowl XX: The fastest lead (Patriots, 1:19), fewest rushing yards permitted (Bears, seven), greatest margin of victory (Bears, 36 points), and most number of sacks (Bears, seven). It may not have been a nail-biter, but it's a game that goes down in history.