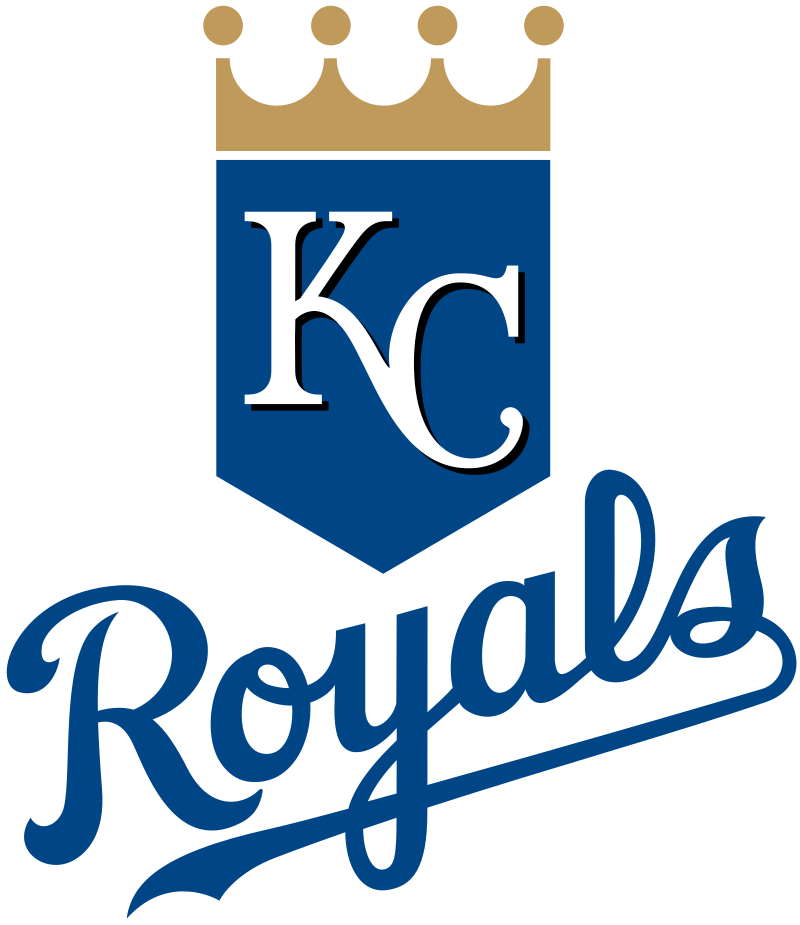 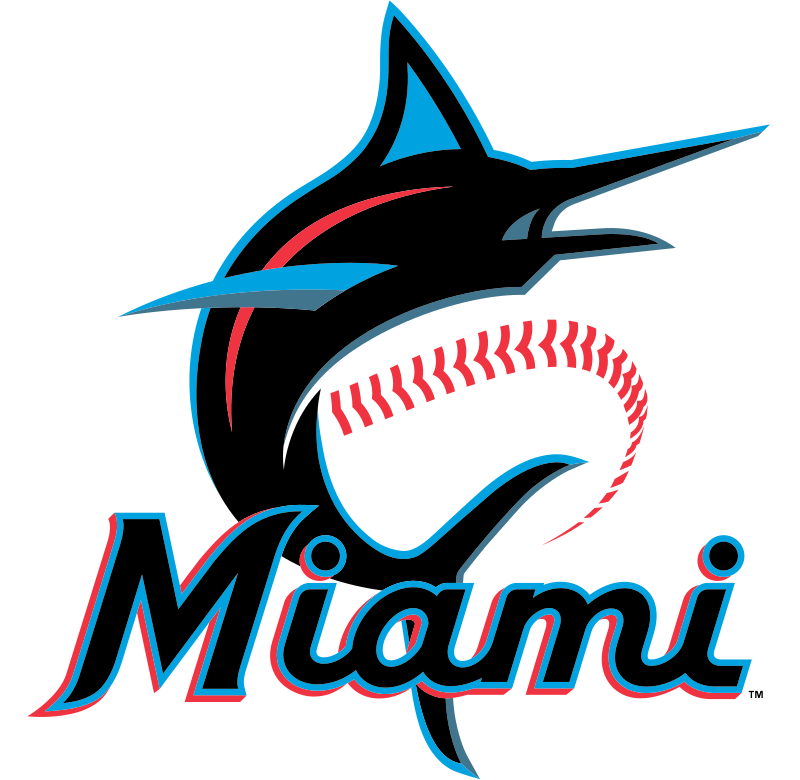 We Just Ranked the 10 Worst Trades in MLB History

Ranking the 5 Worst First Pitches Ever

The Major League Baseball standings are a vital barometer to a team’s success over the course of the MLB season. In order to make the playoffs, teams have to finish at the top of their division or with a record that is good enough to earn a Wild Card spot. In each division, there are teams that gravitate toward the top, with each division in the MLB standings having its own perennial contenders.

Perhaps the most watched section of the American League standings each year is the AL East standings. There, two of the most beloved franchises in all of American professional sports look to finish ahead of each other every year. Those teams are the New York Yankees and Boston Red Sox.

Both the Yankees and Red Sox look to use the regular season standings as a springboard into the postseason. And both teams have gone from being atop the division standings to winning championships in October. But the Tampa Bay Rays have been a consistent contender and a thorn in the side of New York and Boston for many years.

Another division that draws intrigue in the American League baseball standings is the American League Central. This division was responsible for the winningest regular season team of all-time in the 2000s when the Chicago White Sox finished with a better performance in the standings than any team in history to that point.

Today, the White Sox battle it out in a competitive division that features other contenders such as the Minnesota Twins and Cleveland Indians. All three of those AL Central teams have gone onto the playoffs in the recent history of the league, with Cleveland getting to multiple World Series.

The AL West standings are one of the most unpredictable in all of baseball, with multiple teams rising to the top of the division in the recent past. The Houston Astros have won the World Series out of this division, but that is just the tip of the iceberg of the success that this division has had this century.

The Los Angeles Angels have also made it to the top of the AL West standings en route to a championship. And the Texas Rangers, Seattle Mariners and Oakland Athletics have all had runs of sustained success coming out of this division. Which teams will rise up and take this division is often anyone’s guess.

In the National League baseball standings, the National League East is a division that carries a lot of intrigue. The division has been historically relevant thanks to the performances of teams like the Atlanta Braves, New York Mets, and even the Washington Nationals who have come through to win championships for the division.

The Miami Marlins and Philadelphia Phillies are not to be overlooked in this division either. Those teams have shocked the world and risen to the top of the standings and the rest of the baseball world by getting to the World Series and winning the championship. This division can produce champions from anywhere.

The National League Central has produced some of the best stories in baseball history. From the Chicago Cubs breaking their title drought in 2016 to the St. Louis Cardinals’ comeback over the Texas Rangers, this division has generated postseason intrigue stemming from the teams that have finished at the top of it in the past.

National League Central teams are all capable of coming out on top of this division’s standings. Everyone from the Pittsburgh Pirates to the Cincinnati Reds and Milwaukee Brewers have also qualified for the postseason from this division in the recent past. In this division, free agency can have a huge impact on where each team ends up in the standings.

One of the more predictable divisions in the baseball standings is the National League West. The Los Angeles Dodgers have largely had this division firmly in their grasp in recent years, as they have finished on top of the standings en route to several playoff appearances and a World Series championship in 2020.

But there are multiple teams looking to knock the Dodgers from their perch atop the NL West standings. The San Diego Padres, Colorado Rockies, Arizona Diamondbacks and San Francisco Giants have all gone to the World Series this century. They are more than capable of leaping over the Dodgers in the standings en route to another playoff run.

Download on the
App Store
Soon on
Google Play
This site uses cookies to provide you with a great user experience. By using LINES, you accept our use of cookies.
OK