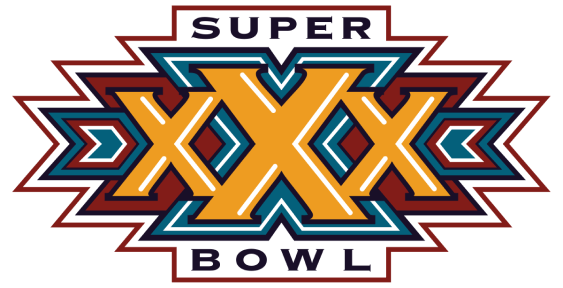 The Steelers waltzed into the 1995-96 NFL season, hoping to return to the Super Bowl stage for the first time since winning in 1980. However, the season didn't go as intended — the Steelers struggled with a 3-4 record early on, somehow managing to recover eight of the remaining nine games to clinch an 11-5 record. Calling Pittsburgh's plays on the field was quarterback Neil O'Donnell, who concluded his final Steelers' season with 17 touchdowns and 2,970 yards.

The 1994-95 Dallas Cowboys experienced a significant boost from previous years, now with the winningest college coach Barry Switzer (.837) leading the pack, a stellar 12-4 regular-season record, and quarterback Troy Aikman returning yet again for his third-ever Super Bowl with Dallas. The duo of Aikman (16 touchdowns and 3,304 yards) and running back Emmitt Smith (1,773 rushing yards and 25 touchdowns) handily guided the Cowboys to an early 8-1 record.

However, the star-studded Dallas roster didn't end with them. Wide receiver Michael Irvin (1,603 yards over 111 receptions), safety Darren Woodson (89 tackles), cornerback Larry Brown (six interceptions), and defensive end Charles Haley (10.5 sacks) joined forces to make the Cowboys a force to be reckoned with on the field.

Now up 10-0, the Cowboys didn't show signs of letting up any time soon as Aikman connected on a pass to Irvin in the end zone. However, a penalty on the play overturned the touchdown and gave Boniol another field goal opportunity — this time, a 45-yarder through the uprights.

The Steelers refused to end the first half without getting on the board at least once. Following a sack and an incomplete pass, O'Donnell managed an impressive 19-yard pass to Hastings, which allowed Kordell Stewart to secure a Steelers first down. O'Donnell found Thigpen down the field to nab a 6-yard touchdown pass as the clock ran out. The Cowboys led 13-7 going into halftime.

The fans in Sun Devil Stadium sang along to tunes like "Stop In The Name of Love," "I Will Survive," and "Ain't No Mountain High Enough" as Ross wowed the audience with two eye-catching dresses: A short red dress, and then a purple/orange dress. After belting out her latest hit — "Take Me Higher" — Ross shouted, "Oh my, here comes my ride," before embarking on a helicopter and exiting the field.

The Steelers quickly regained possession and momentum early in the fourth quarter. Pittsburgh settled for a 46-yard field goal by Norm Johnson after O'Donnell was sacked, leaving few other options for the Steelers. But the Steelers refused to concede — a strategic onside kick allowed Deon Figures to recover possession, a drive ending on Morris's 1-yard dash for a touchdown.

The Cowboys took their 20-17 lead and widened it with fewer than four minutes remaining. Emmitt Smith achieved his second touchdown of the night to advance the Cowboys to an unreachable 27-17 lead. The Cowboys drained the clock with quarterback kneels and a punt before hailing victorious. With that, Dallas players pocketed a $42,000 bonus, while Pittsburgh players walked away with $27,000.

For the first time in Super Bowl history, the MVP award winner was a cornerback — Dallas Cowboys' Larry Brown. 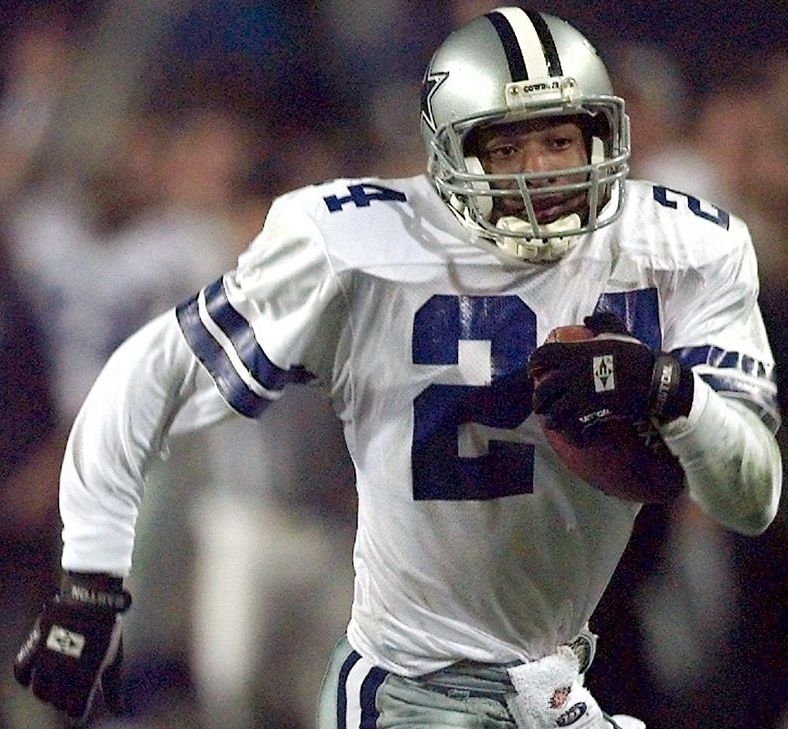 The NBC broadcast of the 30th Super Bowl also proved a bounceback in NFL viewership with a 46.0 Nielsen rating, a 4.7-point boost from Super Bowl XXIX. This Super Bowl also marked the return of a network choosing a famous television show to trail the broadcast — Friends, starring Jennifer Aniston and Matthew Perry, aired after the Vince Lombardi Trophy presentation.

Additionally, the 51-point over/under was off by about a touchdown. With the Cowboys' 27-17 victory and 44 points scored, "under" betters cashed in. 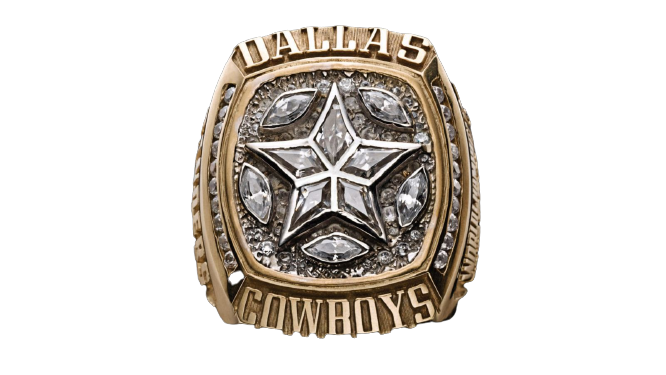