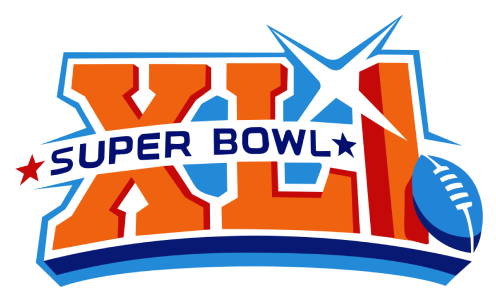 Super Bowl XLI was played on February 4, 2007, at Dolphins Stadium in Miami Gardens, Florida. The game pitted the Indianapolis Colts and the Chicago Bears in a fierce battle. Both teams made their first Super Bowl appearance in decades. The Colts had last appeared in Super Bowl V when they were still in Baltimore, while the Bears’ last appearance was in their win at Super Bowl XX.

Read on to learn more about this historic game, and one of the more entertaining half-time shows in recent years.

The Lead-Up to Super Bowl XLI

The road to Super Bowl XLI was a long one for both Indianapolis and Chicago. The Colts had not been to a Super Bowl since the franchise was in Baltimore 36 years prior. The team started the long rebuilding process beginning with the signing of quarterback Peyton Manning in 1998. Their solid defensive and offensive units allowed them to go 14-2 in the 2006 season.

Chicago was still chasing the glory of the 1985 team and their victory at Super Bowl XX. The team had struggled over the years with the quarterback position but seemed to find some consistency with Rex Grossman. The team also had one of the more solid defenses in the league led by Brian Urlacher. Chicago finished the season 13-3 to go to their first Super Bowl in twenty years.

Manning ended the season with 362 completions for 4,297 yards and a record 31 touchdowns. Receiver Marvin Harrison was his go-to, with 95 passes for 1,366 yards and 12 touchdowns. Other key offensive players were receiver Reggie Wayne (86 receptions and 9 touchdowns), and tight ends Ben Utecht and Dallas Clark. For their rushing game, running backs Joseph Addai (8 touchdowns) and Dominic Rhodes were major contributors. The offensive line was led by Jeff Saturday and Tarik Glenn. The Colts also picked up veteran kicker Adam Vinatieri.

The Colts defense was ranked second in the NFL. The unit was led by Dwight Freeny and Robert Mathis. Cornerback Nick Harper had racked up 3 interceptions during the season. Their major issues of defense were during runs and kick returns where they tended to give up yardage. This was partially due to season-ending injuries to safeties Mike Doss and Bob Sanders.

Rex Grossman had been drafted to the team in 2003. The previous three seasons had little play due to injuries, but remained healthy during the 2006 season, recording 3,193 yards for 23 touchdowns. Grossman had issues with avoiding turnovers, with 20 interceptions and 5 lost fumbles during the season. Coach Lovie Smith gained some criticism for not benching the quarterback but insisted he would be the team’s starter.

Chicago’s best weapon was their defense. They had allowed fewer yards per drive than any team in the league. The defensive line was anchored by Adewale Ogunleye, Tommie Harris, and Mark Anderson with a combined 23 sacks between them. Linemen Lance Briggs and Brian Urlacher provided backup. In the secondary cornerbacks Ricky Manning and Charles Tillman each had 5 interceptions.

Super Bowl XLI was the first championship game to be played in the rain. The rain would lead to a great halftime moment later in the game. Two teams looked to end long Super Bowl droughts, and history was made with Tony Dungy becoming the first African-American head coach to win the Super Bowl.

Not long before the game began, the rain started pouring and would continue to do so throughout the day. However, it did not hinder Chicago punt returner Devin Hester. Hester ran the ball back 92-yard for a touchdown in the first 14 seconds of the game.

After this, the Colts would avoid kicking to Hester for the rest of the game. Chris Harris intercepted a third-down pass from Peyton Manning and ran it back to the Chicago 35. However, the Bears could not capitalize and were forced to punt. Manning was able to fire off a 53-yard touchdown pass to Reggie Wayne, cutting the lead 7-6. After the kickoff, Gabe Ried fumbled and the ball was recovered by Tyjuan Hagler. However, Joseph Addai fumbled a handoff which was recovered by the Bears’ Mark Anderson. Thomas Jones made a 53-yard run to the Colts' 5-yard line. Grossman completed a 4-yard touchdown pass to Muhsin Muhammad to increase the lead 14-6.

After a Cedric Benson turnover, the Colts were in range for a 53-yard field goal as the first quarter drew to a close. They chose to punt to begin the second quarter.

After their opening drive, Chicago was forced to punt. Indianapolis drove 47-yards for Vinatieri to score a 29-yard field goal to make the score 14-9. After another Chicago punt, the Colts ended a scoring drive with a 1-yard touchdown by Dominic Rhodes, closing the gap and taking the lead 16-14. Later a Grossman fumble was recovered by Raheem Brock and the Colts drove to the 17-yard line. Vinatieri missed a 36-yard field goal to end the half 16-14.

For the halftime show, Prince was chosen to perform. He performed a 12-minute set including his hits “Let’s Go Crazy” and “Baby I’m a Star”. He also performed covers of Creedence Clearwater Revival’s “Proud Mary”, Queen’s “We Will Rock You”, Bob Dylan’s “All Along the Watchtowers”, and the Foo Fighters’ “Best of You”. It was raining during his performance, which led to iconic imagery when he sang his hit “Purple Rain” to end the performance. His energetic show is considered one of the best halftime shows in history.

The Colts returned the kickoff to their own 38-yard line. The Colts completed a 53-yard drive that ended with a successful Vinatieri field goal to increase the lead 19-14. On their second down the Bears found themselves at Colts' 45-yard line. Grossman was sacked by Anthony McFadden, and then the shaken quarterback fumbled a snap but was able to recover the ball himself. The Bears were forced to punt. Rhodes gained 53 yards on four carries and added another 10 due to a facemask penalty.

Chicago’s defense shut the drive down at the 2-yard line, but Vinatieri was able to score another field goal to increase the score to 22-14. After Chicago returned the punt they were able to drive to field goal range. Robbie Gould was able to close the gap to 22-17 to end the quarter.

The Colts ended a 7-play drive with a punt and Chicago attempted to take back control. Four plays later an interception by Kelvin Hayden was returned for a 53-yard touchdown widening the lead 29-17. The wind seemed to go out of the Bears' sails as the Colts dominated the remainder of the game.

Bob Sanders intercepted another Grossman pass, running it to the Bears 41-yard line. The defense forced a punt, but the Bears started on their own 8-yard line. Desmond Clark attempted a 4th down conversion but was sacked by Matt Giordano.

The Colts chose to run the ball and the clock down to end the game 29-17. 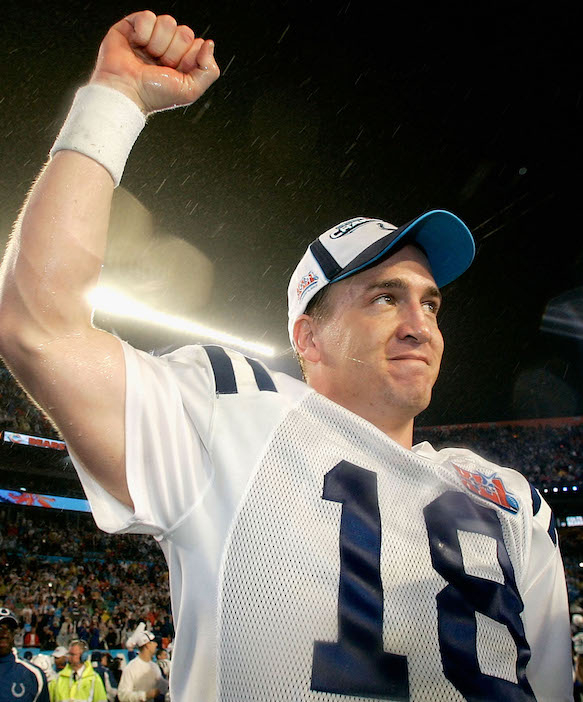 Manning didn't have to do much with the Colts playing so well.

Super Bowl XLI saw advertisers attempting to include viewers in ad creation and voting. Dorito asked for fan-made YouTube video submissions, with other fans voting on the top two to air during the game.

GM did something similar, with fans submitting ideas, but the commercials being professionally made. Budweiser had two of the top-picked commercials, the first featuring crabs worshipping an ice chest and another featuring a stray dog and the famous Clydesdales.

Snickers drew some criticism from the gay community featuring two men accidentally kissing while sharing their product, as it was seen as homophobic. The ad was later taken off their website. 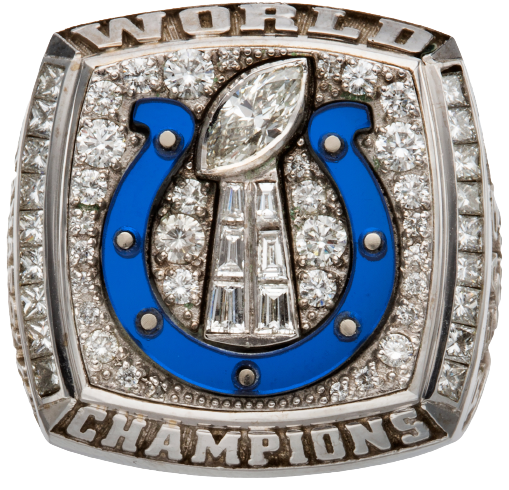 Super Bowl XLI was historic for many reasons. Tony Dungy’s historic win as a coach combined with the unique weather conditions made it a game for the ages. What started off with a strong Chicago lead later fell apart in the face of a strong Indianapolis defense. While this would be Chicago’s and Indianapolis' most recent appearances as of 2020, it would not be Peyton Manning’s last appearance in the Big Game.