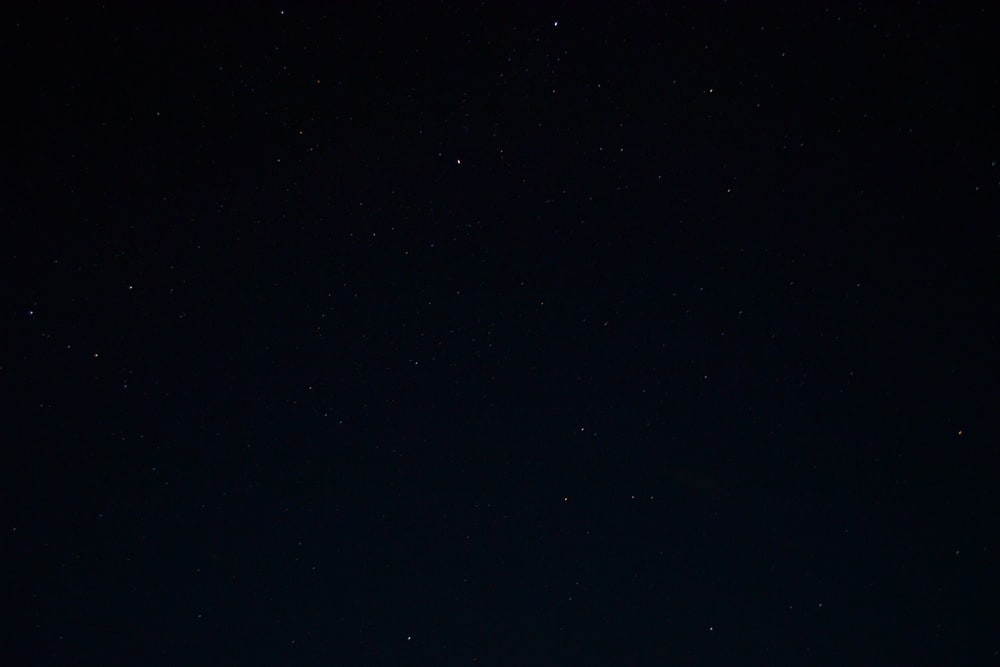 In 1966, the NFL and AFL both agreed to a league merger for the upcoming 1970 football season. With a joint league on the horizon, the Super Bowl — known as the "First AFL-NFL World Championship Game" at the time — was officially born.

Coming into the final game of the 1966-67 season, the best team from the AFL (Kansas City Chiefs) and NFL (Green Bay Packers) faced each other for the first time on the field in a battle for league dominance.

January 15, 1967, marked a historic day in American professional sports and enthusiastically set the stage for the next half-century of the NFL.

Here's everything you need to know about the inaugural Super Bowl.

The Lead-Up to Super Bowl I

The AFL's Kansas City Chiefs were hot off the heels of an 11-2-1 regular season, led confidently by top-ranked AFL quarterback Len Dawson (56% pass completion and 26 touchdowns). The team had three of the top ten running backs in the league — Mike Garrett, Bert Coan and Curtis McClinton — totaling 1,862 combined yards in regular-season play.

With Vince Lombardi at the helm, the NFL's Green Bay Packers were the clear favorites to win Super Bowl I. The Packers were coming off an impressive 12-2 regular season, led by league standout quarterback Bart Starr (NFL MVP), who completed 62.2% of his passes and 2,257 yards.

Both teams understood the historical pressure of Super Bowl I. The Green Bay Packers were an NFL dynasty looking to maintain their position as the top team in the league, and the Kansas City Chiefs had one of the AFL league founders as a team owner in Lamar Hunt.

The dog-eat-dog relationship between the NFL and AFL wore heavily on both teams' star players, leading many to vomit and physically shake in the hours leading up to the game. Each player also had a special incentive to win: Money. On the winning team, each player would earn $15,000 (worth $116,892.22 today), with losing players making half that (valued at $58,446.11 today).

On January 15, 1967, approximately 61,946 fans poured into the Los Angeles Memorial Coliseum in Los Angeles, paying an average price of just $12 per ticket.

The first Super Bowl began with a league tradition: A stunning performance of the National Anthem by the UCLA Choir, the Pride of Arizona and the Michigan Marching Band. The game was officially underway at 1:15 PM (PST) after the coin toss landed on heads.

The Packers and the Chiefs quickly swapped possessions in the first quarter, resorting to punts early on in the first few minutes of the game. After a swift dodge, Packers' receiver Max McGee snatched an impressive one-handed catch near the endzone and clinched a 37-yard touchdown, putting the Packers on the board with a 7-0 lead.

The second quarter leveled the playing field between the two teams. The Chiefs made a comeback on a 7-yard pass by Dawson to McClinton, and the Packers answered with a 14-yard Packers sweep touchdown play. The Chiefs' Mike Mercer nailed a 31-yard field goal to end the first half with a score of 14-10.

The Packers' and Chiefs' players headed back to the locker room with a halftime score of 14-10, the Chiefs feeling as if they could make a comeback, and the Packers not entirely living up to their dynasty-like playing style. By the end of quarter two, Kansas City led in yardage (181 to 164).

Arizona-based marching bands — the University of Arizona Symphonic Marching Band and the Grambling State University Marching Band — then took the field with their brass for the first halftime show in Super Bowl history.

In the third quarter, the Chiefs handed the Packers possession after a skillful interception by standout Willie Wood. A 50-yard rush later, the Packers were able to clinch a 5-yard touchdown catch with the aid of running back Elijah Pitts.

For the remainder of the game, the beastly Packers' defensive line kept the Chiefs from passing the 50-yard line all but once. Green Bay scored an additional two touchdowns before the game clock officially ran out. The final score was Packers 35, Chiefs 10.

The first Super Bowl also came with tons of drama from the major television networks. NBC maintained the rights to broadcast all televised AFL games, while CBS had the same agreement with the NFL. As such, both networks agreed to produce their own broadcasts of Super Bowl I, even going as far as to hire different sportscasters to handle the coverage.

Despite the Los Angeles Coliseum not being even close to its capacity on game day (33,000 seats remained empty), the first Super Bowl broadcast was a hit on the national scale. A massive 75.5 million Americans tuned in to the game between the two networks, accounting for Nielsen ratings of 22.6 and 18.5 for CBS and NBC, respectively.

Though the game was the first of its kind for professional football, it was too pricey for NBC and CBS to store game reels long-term, forcing both networks to permanently delete the footage. It wasn't until 2016 that the entirety of Super Bowl I was available to the newest generations. The NFL broadcast the newly-spliced pioneer Super Bowl on the 49th anniversary of the championship.

The Green Bay Packers were favorites going into the first Super Bowl, with a spread of 14. With a final game score of 35-10 in favor of the Packers, Green Bay covered the spread by a wide margin. It's safe to say that the initial Super Bowl normalized sports gambling and led many casual football fans to wager their money for future championships, with a new betting method — over/under — appearing for Super Bowl II. 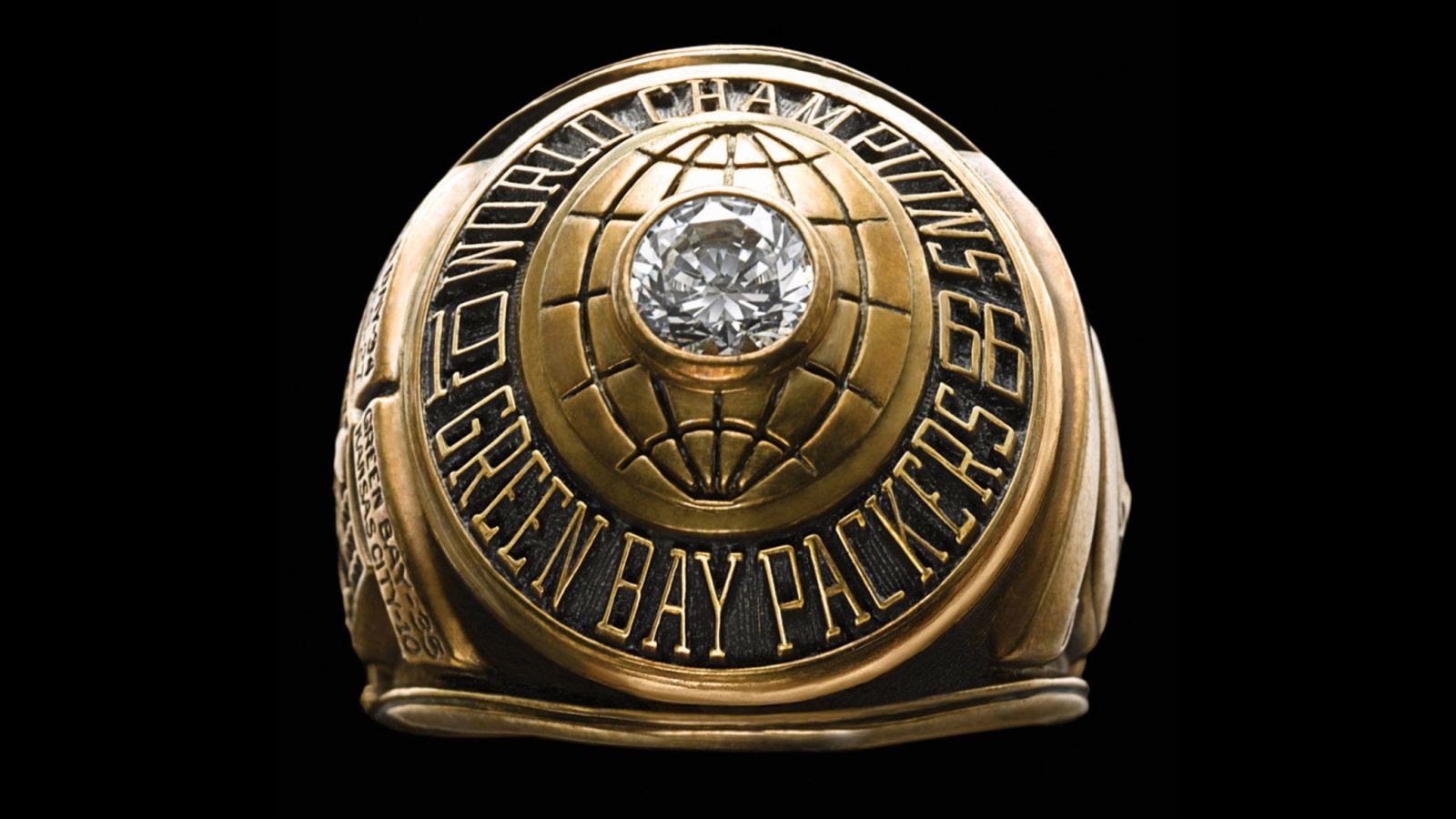 After the first Super Bowl in football's history proved to be a national hit, the stakes for future championship games were higher than ever.

The Packers — still on a "high" from the 1967 Super Bowl — would once again earn a spot in the biggest game the following season. With Bart Starr leading back at the helm, the Packers' appearance in Super Bowl II was merely a continuation of an American sports dynasty.