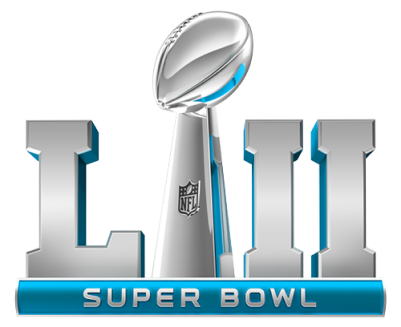 Super Bowl LII was a matchup between the New England Patriots and the Philadelphia Eagles. This was the Eagles' first time playing in the Super Bowl since 1960. The Patriots, on the other hand, were quite familiar with the Super Bowl having played and won five times. For a team that hadn’t been to a Super Bowl in over 50 years to win against the team that seemingly can’t lose, would be an incredible upset.

By the end of this article, you’ll know if the Eagles were able to defeat the reigning Super Bowl champions, who performed the halftime show, memorable commercials, the viewership of the game, and more.

The Lead-Up to Super Bowl LII

The Patriots finished the regular season at 13-3. The Pats had been to the Super Bowl three times in the past four years and they were expected to win this year's Super Bowl.

The Philadelphia Eagles also had a 13-3 season; however, their starting quarterback Carson Wentz had an injury that took him out for both the playoffs. Nick Foles was the team’s backup quarterback and was not expected to be able to carry the team to a Super Bowl victory. The Eagles were undoubtedly the underdogs for Super Bowl LII.

The New England Patriots won the coin toss for Super Bowl LII; however, it was all downhill from there.

By the end of the first quarter, the Philadelphia Eagles soared into the lead with a 34-yard pass from Nick Foles to Alshon Jeffery, which brought the team to a 6 point lead. Eagles kicker Jake Eliott scored a field goal which brought the team's score to 9, while Patriots kicker Stephen Gostkowski also scored a field goal which ended the first quarter with a score of 9-3.

For the third quarter, both teams were willing to fight for the victory. The Eagles were hungry for a win and the Patriots couldn’t stand the thought of losing. By the end of the third quarter, the score was at 29-26, with the Eagles still holding onto their lead.

The New England Patriots tried their best to take back the fourth quarter and, after the Eagles scored a field goal, the Patriots managed to score a touchdown and were able to close the gap between the two teams to a single point. The Eagles fought hard and were able to achieve an 11-yard pass leading to a touchdown and with only 2:21 minutes remaining in the game, the Patriots sought after another chance to score and only fumbled the ball. The Eagles managed to get another field goal and won the game at 41-33.

Nick Foles, as a backup, shocked the world and took home Super Bowl MVP honors after upsetting the Patriots. 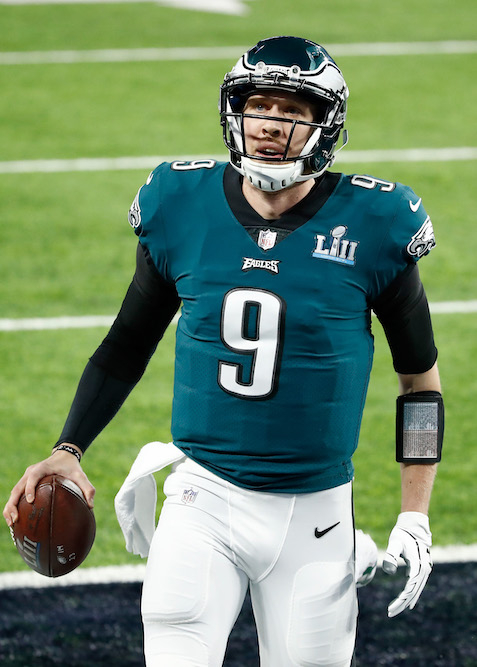 On the heels of his last Super Bowl performance, Timberlake played it very safe for Super Bowl LII and sang mostly his big hits from the early 2000s. The artist included a tribute to Prince in his Halftime performance and sang songs like Purple Rain while the entire stadium went violet.

Super Bowl LII was viewed on CBS by an average of 103.47 million people. The total viewership is unknown.

Although television viewership was down from the year before, the stadium was still packed with over 64,000 anxious fans who spent anywhere from $950 to $5,000 for a Super Bowl LII ticket.

The winning team of the Super Bowl each year comes out with a unique ring to celebrate. The Philadelphia Eagles crafted a Super Bowl ring consisting of 219 diamonds and 17 green sapphires. The ring was exquisite because this was the Eagles' first Super Bowl victory. 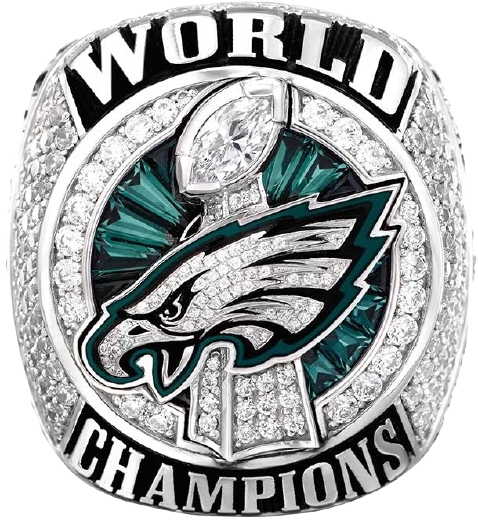 Super Bowl LII was an incredible overturn of the Patriots' Super Bowl-winning streak by an incredibly deserving underdog. The Philadelphia Eagles deserved this win and hopefully, this won’t be their last time appearing at the Super Bowl.