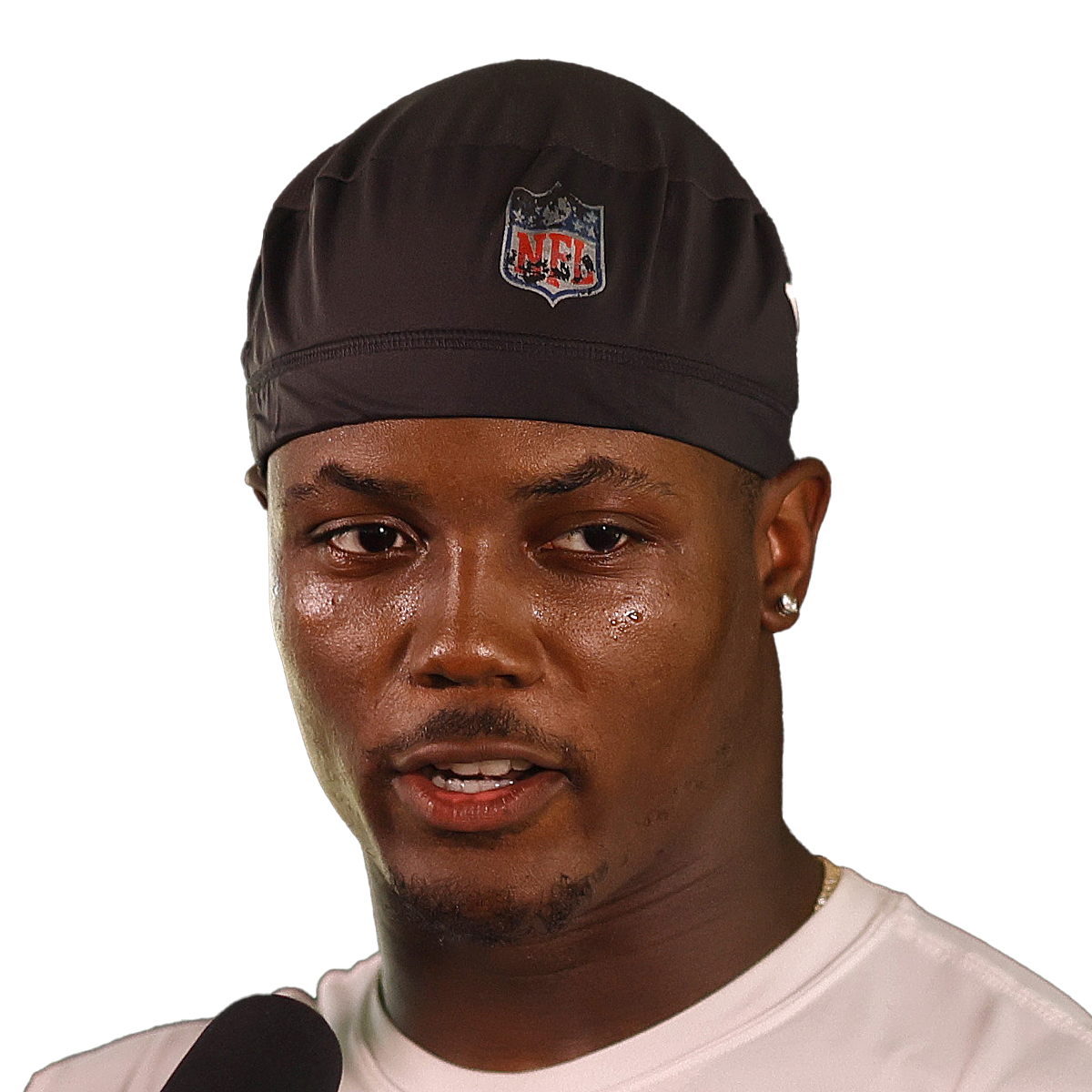 Terry McLaurin is a wide receiver in the National Football League who plays for the Washington Football Team.

Despite some organizational instability surrounding him in his career, McLaurin has been a consistent producer at the professional level. As the team around him continues to improve, it is likely that he will continue to do the same.

He was named Mr. Football in the state of Indiana in 2013. A four-star recruit coming out of high school, McLaurin was able to generate attention from high-profile Division I college football programs. That included Ohio State, where McLaurin opted to play his college football.

At Ohio State, McLaurin saw his production increase with each year that he was a part of the program. He started on special teams, appearing in just six games total as a freshman.

With each passing year, he factored more and more into the passing game. By the time he was a senior, McLaurin caught 35 passes for 701 yards and 11 receiving touchdowns.

While not a spectacular statistical output, McLaurin showed that he belonged at the next level.

After his Ohio State career was done, McLaurin was selected as a third-round pick in the 2019 NFL Draft. He was selected by the Washington Redskins, who became the Washington Football Team in his second season in the league. As a rookie, McLaurin caught 58 passes for 919 yards and seven touchdowns despite Washington’s struggles on offense.

In his second year in the league, McLaurin eclipsed 100 career catches, though injuries to multiple quarterbacks on the team’s depth chart hindered his ability to shine throughout the year. It is expected that McLaurin will continue to improve so long as the the players tasked with passing him the ball can stay healthy and continue to get better alongside him.

Terry McLaurin signed a four-year rookie contract worth $3.8 million following his being selected in the 2019 NFL Draft. That has been the extent of his career earnings thus far. McLaurin has yet to ink any prominent endorsement deals, as he is still relatively new to the NFL. If he continues to produce at a high level, it is certainly possible that he will earn some endorsements in the future to bolster his on-field earnings.

McLaurin’s relationship status is unknown at this time, and he does not have any children.

NFL
Preparing Your Team for the Fantasy Football Playoffs
Fantasy football playoffs are quickly approaching. Here are the players you should target for your title run.

NFL
10 NFL Players That Need to Be Traded
Could one of these superstars be on the move?
See more news
Career stats
Season
Team