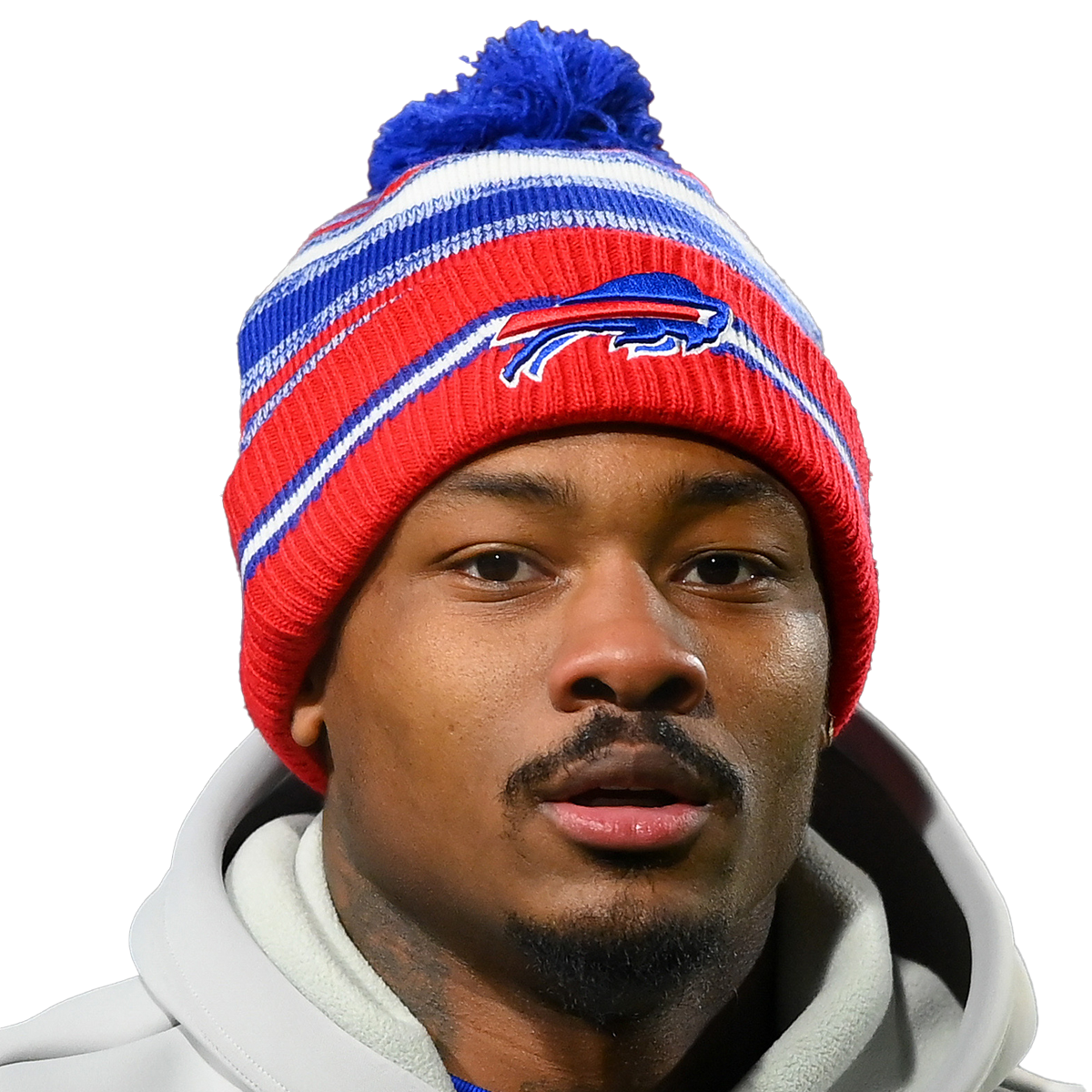 Stefon Mar'sean Diggs is a former Minnesota Vikings wide receiver who is now with the Buffalo Bills.

With another young talent in Josh Allen at quarterback, Diggs is hoping to turn the Buffalo franchise around and get them back to the playoffs.

He is off to a hot start in 2020, leading the NFL in a number of receiver categories.

Stefon Diggs played football and ran track at Our Lady of Good Counsel High School in Montgomery County, High School. In his junior season, he totaled 810 receiving yards and 23 touchdowns. He was runner-up for Gatorade Maryland Player of the Year.

As a senior, he totaled 1,047 yards and 11 touchdowns. He was named the MVP of the U.S. Army All-American Junior Combine in 2011. According to Rivals.com, Diggs was the second-best receiver in his class and the best player in Maryland.

A five-star recruit, Diggs had offers from a number of major schools but elected to attend Maryland to stay close to his family. In his freshman season, he tallied the second-most total yards in school history (1,896 yards). He finished second in the ACC Freshman of the Year voting.

As a sophomore, Diggs only played in seven games before missing the rest of the season due to injury. As a junior, he only managed to play in 10 games due to injury. Still, he led the team with 62 catches for 792 yards. After his junior season, Diggs elected to forgo his senior season and enter the 2015 NFL Draft.

Stefon Diggs was selected in the fifth round by the Minnesota Vikings with the 146th overall pick of the 2015 NFL Draft. He made his NFL debut in Week 4 of his rookie season. He became the first Vikings rookie since Randy Moss to record 100+ receiving yards in back-to-back games and 80 or more receiving yards in their first three games. In only 13 games, Diggs led the team with 52 receptions for 720 yards.

In his second season, Diggs finished with 84 receptions for 903 yards and three touchdowns. He and fellow receiver Adam Thielen became the first Vikings wide receiver duo to each record at least 900 yards since Randy Moss and Chris Carter.

The 2017 season is when Diggs made the most memorable play of his career and one that Vikings’ fans will never forget. In the NFC Divisional Round Game against the New Orleans Saints, Diggs made a game-winning 61-yard touchdown catch with just 11 seconds left in the game. The play went on to be known as the “Minneapolis Miracle.”

Prior to the start of the 2018 season, Diggs signed a five-year, $72 million extension with the Vikings. He finished the 2018 season with 102 receptions for 1,021 yards and nine touchdowns. Once again, he and Thielen became the first Vikings wide receiver duo since Carter and Moss, this time, to record over 1,000 receiving yards each.

In 2019, Diggs had another season with over 1,000 receiving yards. This time, Diggs finished the year with just 63 catches but had 1,130 receiving yards and six touchdowns. On March 20, 2020, the Vikings traded Diggs to the Buffalo Bills for three draft picks in the 2020 NFL Draft.

Stefon Diggs most recent contract was a five-year $72 million extension he signed back in 2018 with the Minnesota Vikings.

Diggs has an endorsement deal with Adidas.

Stefon Diggs was born to parents Stephanie and Aron Diggs. His father Aron passed away in 2008 at the age of 39 due to congestive heart failure when Stefon was just 14. Stefon elected to stay close to his family, which is why he elected to attend Maryland over other major schools.

Stefon has two younger brothers. Darez plays football at UAB and his other brother Trevon plays on the Dallas Cowboys. Stefon also has two older half-siblings, half-sister Porsche and half-brother Aron. Diggs has a daughter that was born in 2016.

NFL
Every NFL Playoff Team's Biggest Strength And Weakness
Is Drew Brees the Saints' biggest strength or weakness heading into the postseason?