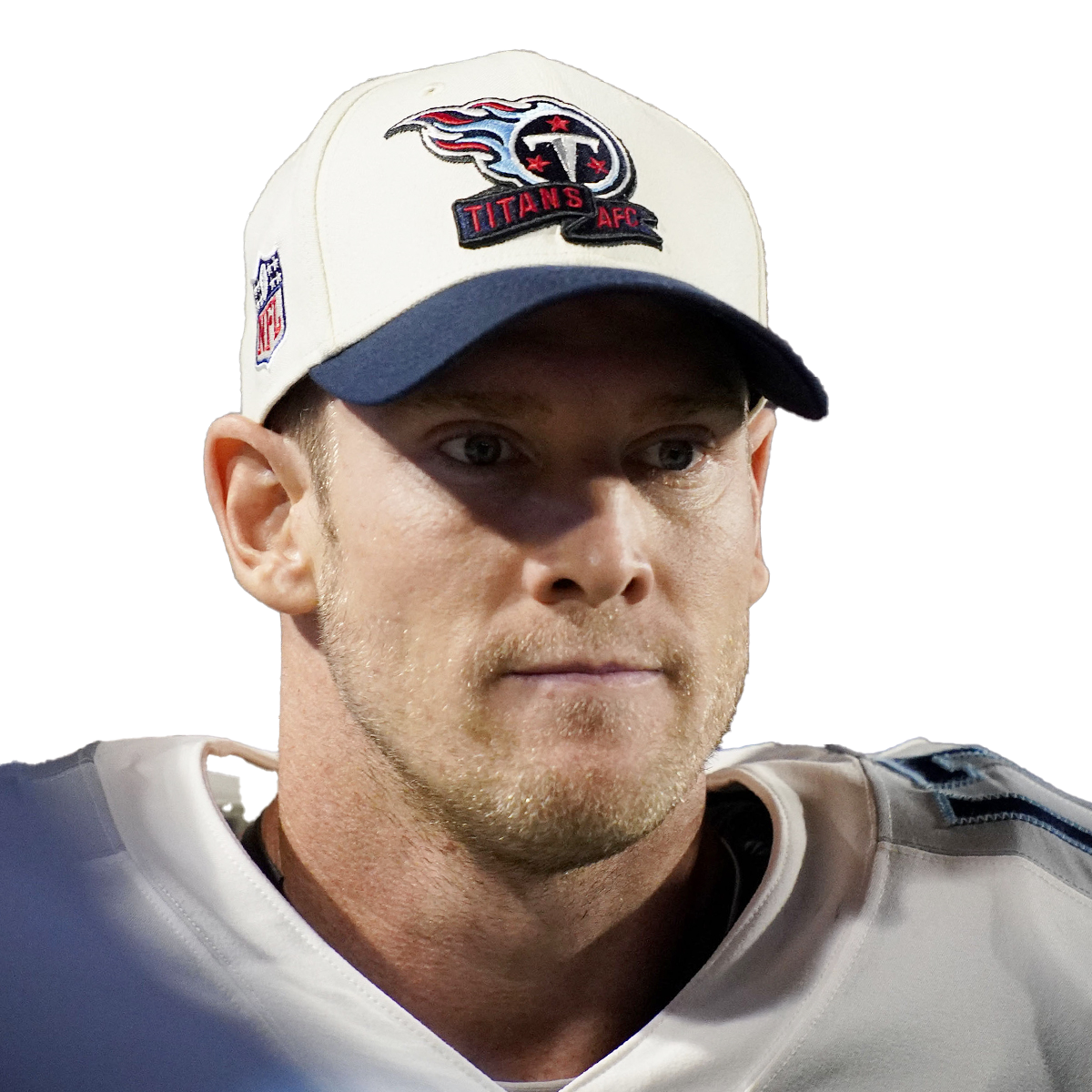 Ryan Timothy Tannehill is a quarterback in the National Football League for the Tennessee Titans.

Tannehill is one of the league’s real success stories in its recent history. His return from injuries and resurgence after changing teams have proven that anyone can succeed in the NFL with determination and the right situation around them.

Ryan Tannehill was a member of the football, basketball and track teams at Big Spring High School in Big Spring, Texas.

As a senior, he missed two games during the football season due to a separated shoulder. That didn’t stop him from throwing for over 5,000 yards that year, helping his school get to the prestigious Texas state high school football playoffs. Tannehill was only a three-star recruit coming out of high school, but improved his standing as a prospect in college.

Tannehill was a member of the Texas A&M Aggies during his college football career. He sat out his first season in College Station. As a redshirt freshman, he finished behind Jerrod Johnson and Stephen McGee on the quarterback depth chart. Because of that, he was converted into a wide receiver by Aggies head coach Mike Sherman. He set a freshman school record as a wide receiver, catching 12 balls for 210 yards in a single contest.

It took until Tannehill was a redshirt junior for him to get extensive action at quarterback. His first career start at the position came in a 45-27 win over in-state rival Texas Tech, where Tannehill threw for 449 yards and set a school record for passing yardage. In his final two years as an Aggie, Tannehill started 20 games at quarterback, throwing for over 5,000 yards to lead an offense that helped the Aggies maintain a ranking for much of his time at the helm.

Ryan Tannehill was drafted eighth overall in the first round by the Miami Dolphins in the 2012 NFL Draft. He signed a four-year rookie contract to become the starting quarterback of the Dolphins, and was expected to be the face of the franchise in Miami. Tannehill set rookie records for the Dolphins in pass attempts, completions and yards during the 2012 NFL season.

Tannehill’s consistency was something of a concern early in his career, as he turned the ball over more than the Dolphins would have liked. Tannehill threw 12 or more interceptions in each of his first five seasons as the team’s starting quarterback. But that was better than his 2017 season, when Tannehill was sidelined for the entire year with a knee injury sustained in a non-contact practice.

Tannehill returned in 2018 and played 11 games before suffering a shoulder injury that cut his campaign short. That marked the end of his time in Miami, as he was traded in the offseason to the Tennessee Titans. He signed a one-year deal with the Titans upon being traded to the team and won comeback player of the year in his first year in Nashville. Tannehill’s play has improved greatly in Tennessee, as he has limited his turnovers and reached a career-high completion percentage.

Ryan Tannehill signed a four-year, $118 million deal with the Tennessee Titans in the 2020 offseason. This contract extension featured a higher concentration of guaranteed money than the original one-year contract he signed with the Titans, which was full of incentives due to Tannehill’s injury history.

Tannehill is estimated to have a net worth of $50 million despite not having some of the prominent endorsement deals that other NFL quarterbacks rely on.

Tannehill was born in Lubbock, Texas to Tim and Cheryl Tannehill. He has a wife, Lauren Tannehill, with whom he has two children. The couple was married in 2012 after originally meeting in Florida. Steel and Stella are the names of the Tannehill children.

Awards and Honors by Year:
2019
NFL Comeback Player of the Year

NFL
One Question For Every NFL Team Entering the 2020 Season
Is Baker Mayfield the answer in Cleveland?

NFL
5 NFL Teams That Should Sign Colin Kaepernick
Kap in black and yellow?