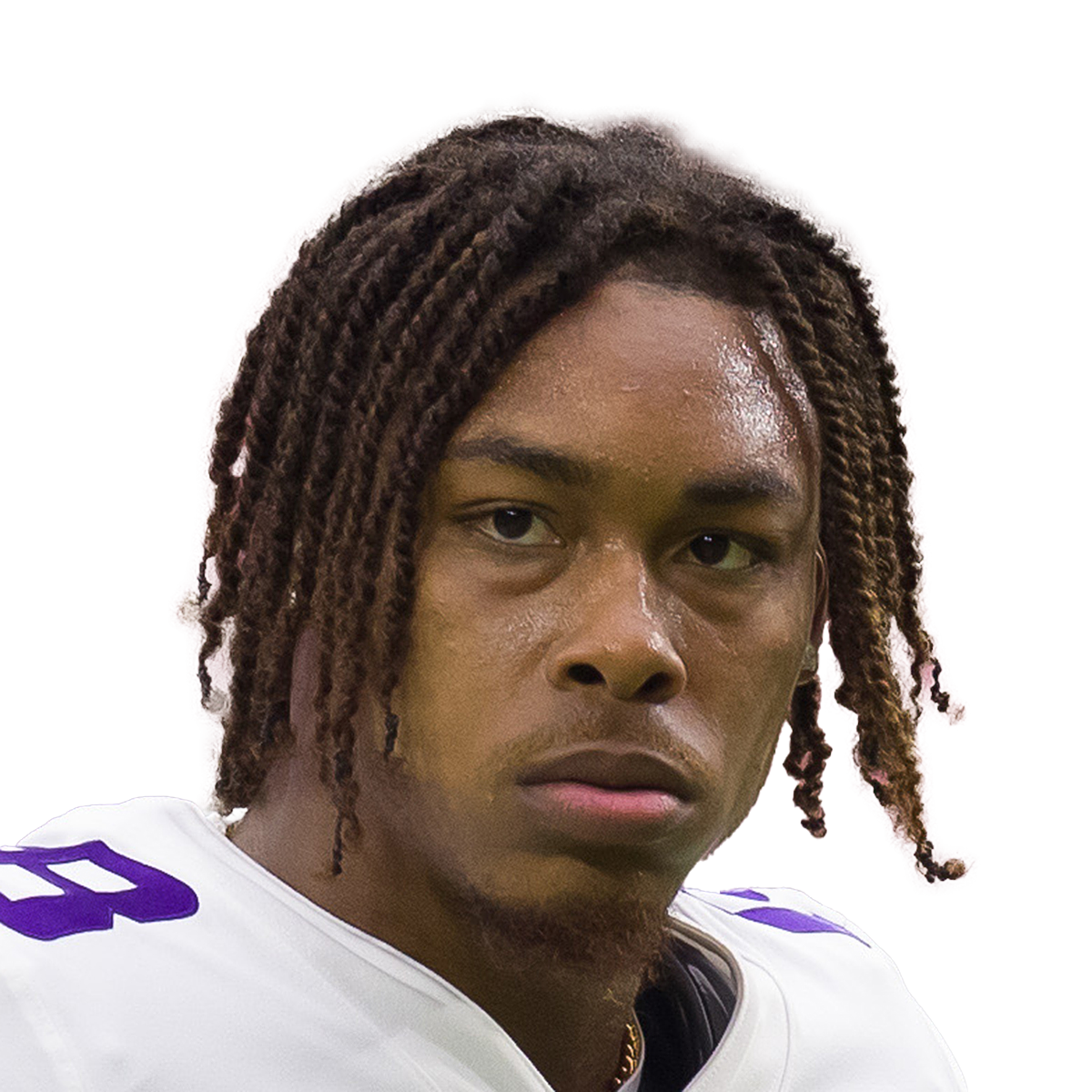 Justin Joshua Jefferson is a wide receiver for the Minnesota Vikings. In college, he played at LSU where he won a National Championship in 2019.

Justin Jefferson attended Destrehan High School in Destrehan Louisiana. Jefferson was an excellent athlete in high school and played both offense and defense on the football team. He was also an excellent track and field athlete.

Jefferson was a three-star recruit in high school and was once named the New Orleans Male Athlete of the Week.

Justin Jefferson elected to attend local LSU. His freshman season he played in just two games and didn’t record a catch. The following season during his sophomore year, he became the Tigers leading receiver with 54 catches for 875 yards and six touchdowns.

Shortly after winning the National Championship with LSU, Justin Jefferson announced he would forgo his senior season and enter the 2020 NFL Draft. The Minnesota Vikings selected Jefferson in the first round with the 22nd overall pick.

Week 3 of the 2020 NFL season is when Jefferson put his name on the map. After making little noise the first two weeks of the season, he exploded for 175 yards and a touchdown against the Tennessee Titans.

After being drafted by the Minnesota Vikings, Justin Jefferson signed a 4-year, $13.12 million deal, including a $7 million signing bonus.

Prior to the 2020 NFL Draft, Jefferson signed an endorsement deal with Under Armor.

Justin Jefferson has two brothers, both of whom also played at LSU. His dad John played college basketball. He does not have any children or a known girlfriend.

NFL
9 NFL Rookies You Should Draft in Fantasy Football in 2020
These first-year players should hit the ground running.