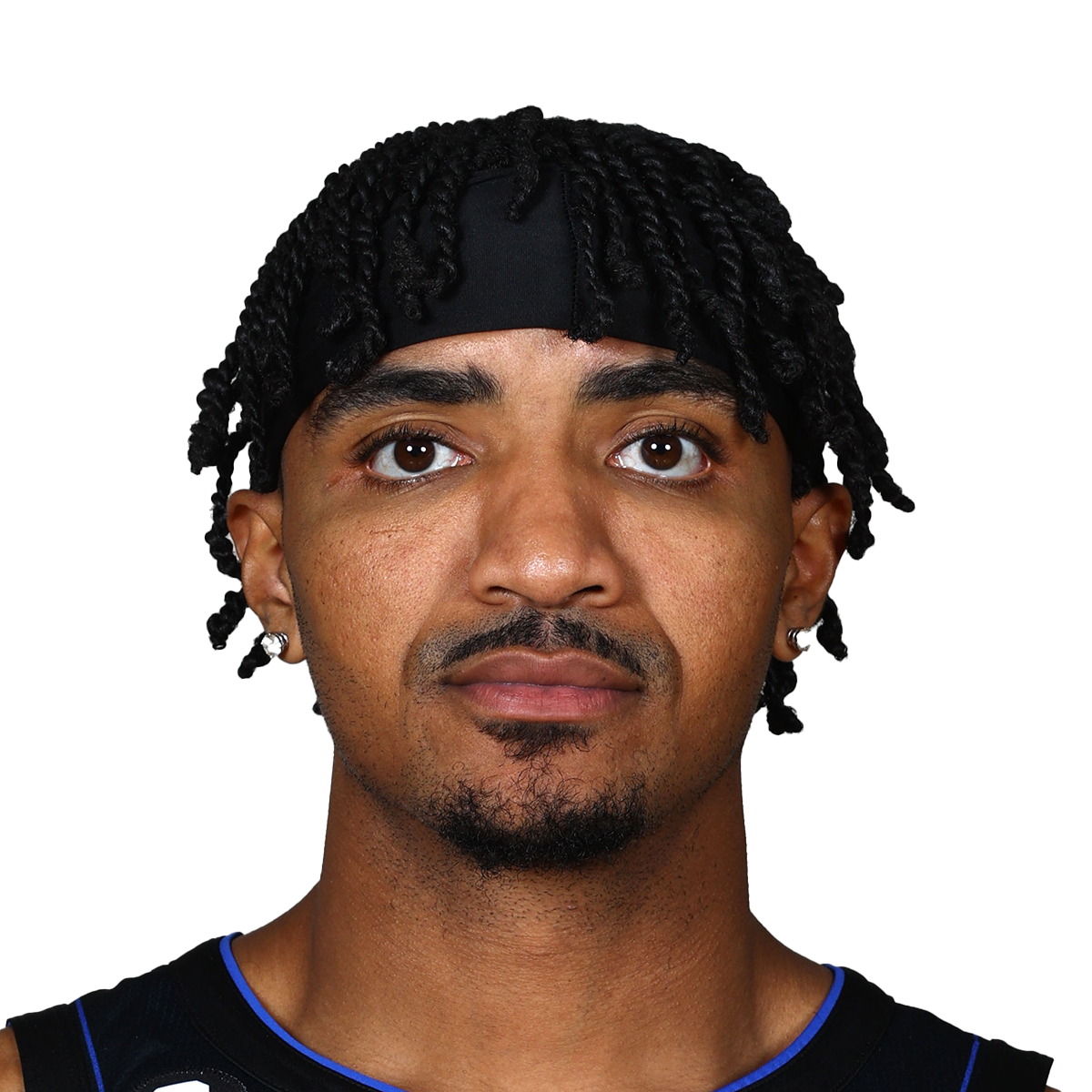 Gary Harris is an American basketball player who currently plays shooting guard for the Denver Nuggets. He was born September 14, 1994, in Fishers, Indiana to Gary and Joy Harris. His basketball career was influenced by his mother, who played at Purdue and spent one season in the WNBA with the Detroit Shock.

In high school, Harris also played football, although he shined most on the basketball court. As a senior, he was named Indiana Mr. Basketball and a McDonald’s All-American. Harris played two seasons at Michigan State before being selected 19th overall by the Chicago Bulls in the 2014 NBA Draft. On draft night, he was traded to the Denver Nuggets and has played his entire career with Denver, signing a four-year, $84 million extension in 2017.

Gary Harris attended Hamilton Southeastern High School in Fishers, Indiana. He blossomed as a sophomore, leading his team to a 17-4 record while averaging 14 points per game. As a junior, his production jumped to 18.6 points per game while leading Hamilton to a sectional championship for the second time in school history.

During his senior season, Harris averaged 25.4 points, 7.4 rebounds, and four steals per game, leading his team to the sectional final. He finished his career as the school’s all-time leader in points, rebounds, assists, and steals. Every major recruiting service ranked Harris among the top-25 players in his high school class and among the top-10 shooting guards.

As a freshman at Michigan State, Harris started 33 of his team’s 34 games, averaging 12.9 points and 2.5 rebounds per game. He was selected to the All-Big Ten Second Team and became the first Michigan State player since 1986 to win Big Ten Freshman of the Year. He helped the Spartans to a 27-9 record and an appearance in the Sweet 16.

During his sophomore season, Harris was Michigan State’s leading scorer at 16.7 points per game. He also averaged four rebounds and 2.7 assists per game. Harris was named First-Team All-Big Ten and was named to the All-Big Ten Defensive Team. He led the Spartans on a 29-9 season that ended in the Elite Eight.

Harris decided to forego his last two years of eligibility at Michigan State and enter the 2014 NBA Draft. The Chicago Bulls made Harris the 19th overall pick in the draft. However, he was quickly traded along with Jusuf Nurkić to the Denver Nuggets in exchange for Doug McDermott and Anthony Randolph. A back injury caused him to miss the early part of his rookie season, but Harris ultimately made his NBA debut in mid-November. As a rookie, he appeared in 55 games with six starts, averaging just 3.4 points per game.

In his second pro season, Harris moved into Denver’s starting lineup, starting all 76 games that he played. His numbers jumped to 12.3 points and 2.9 rebounds per game. Unfortunately, a groin injury suffered the following summer caused him to miss the early part of the 2016-17 injury. Upon his return, a foot injury sidelined him for another four weeks. However, Harris continued to produce when healthy.

As of 2020, Gary Harris has an estimated net worth of around $17 million. His rookie contract from 2014 was worth just over $7 million, although a four-year, $84 million contract signed in 2017 raised his salary considerably. During the 2021-22 season, which is the final year of that deal, he will make a career-high $20.5 million.

Gary Harris signed a four-year, $7.3 million deal with the Denver Nuggets in 2014.

Gary Harris signed a four-year, $84 million deal with the Denver Nuggets in 2017.

Gary Harris is the oldest son of Gary and Joy Harris. His mother played basketball at Purdue from 1987 to 1991. She currently ranks among the top-10 scorers in school history. She also had a brief career in the WNBA with the Detroit Shock. Harris also young brothers.

There is little known about Harris’ personal life, as he has gone to great lengths to retain his privacy. However, Harris appears to have a long-term girlfriend, as well as a son who was born in January 2020.

NBA
5 Jrue Holiday Trades That Need to Happen
Trading for the Pelicans guard could catapult one of these teams into championship contention.