These Are The 10 Dirtiest NBA Players Ever, Ranked

From fistfights to crotch shots to malicious fouls, the NBA truly has seen it all. Throughout the history of the league, there have been UFC-worthy battles on the hardwood.

Nobody can forget the Malice at the Palace where an all-out brawl broke out in the Detroit Pistons versus Indiana Pacers game in 2004. Everyone was involved in that scuffle, from players to towel boys, to fans, to coaches. That is only a small portion of the dirty play that has been seen around the league for years.

Below, we've ranked the absolutely dirtiest players to ever play the game.

A well known dirty player, Pachulia forever etched the “dirty” tag to his name when he purposely injured Kawhi Leonard in the 2017 playoffs. Pachulia stepped under Kawhi during a jump shot, purposely knocking him out of the game. Aside from that, the big man loves to throw his elbows around and use his brute force to impact the game.

A gritty, hard-nosed guard, Rondo would rather fight in the middle of the court than let you score on him. The point guard has a way of pestering players until they give up. Rondo's a great on-ball defender who will mentally take you right out of the game.

Jackson is as real as it comes. He was not just a player you didn’t want to mess with on the court, but he was tough off the court as well. He will forever be remembered for his role in the Malice at the Palace brawl.

Payton didn't earn the nickname "The Glove" for no reason. He was one of the best defenders to ever step on the court. His defensive prowess was headlined by his gritty play. He was as physical as they come.

Another pest, Beverley will guard the opposing team's center if he needs to. Beverley might have a small stature, but that doesn't stop him from defending bigger and stronger players.. Beverley loves to pester players like LeBron James and Russell Westbrook as a form of mental warfare.

Sometimes that backfires on Beverley, though. He got the “dirty” stamp when he dove into Westbrook’s knee while the then-Thunder guard was trying to call a timeout. Westbrook ended up with a torn meniscus, and Beverly ended up with another dirty play on his resume.

Cousins is a walking technical foul. The former Kentucky big man often lets his frustrations take over his game and will take out his anger on the closest referee to him. Some will call that passion, but Cousins' emotion gets the better of him too often. That emotion leads to Cousins letting his elbows fly. He's a very talented player who lets his emotions turn him into a dirty player.

They didn’t call him Oak Tree for no reason. Oakley was as tough as they come, and was just about as hard to move as a tree. Oakley will forever be remembered as one of the toughest guys in NBA history. When he stepped between those lines, nobody wanted to mess with him; not even his teammates.

You may see Mutombo wagging his finger while giggling, and think he was just a friendly giant. But you'd be dead wrong. He might have a friendly demeanor, but Dikembe was dangerous on the court.

His elbows were absolutely lethal, and he surely let them fly. Mutumbo injured over 25 players with his elbows alone. He broke Ray Allen’s nose, took Vince Carter out of Game 6 of the Eastern Conference Playoffs, made Michael Jordan’s nose bleed in a preseason game and plenty more. Mutombo did not care who you were or what team you played for; he had your name written on the end of his 'bows. Players knew to look out for Dikembe, or they might lose their heads.

Is there a better trash talker in the world than the Big Ticket? Talking smack doesn’t necessarily make you tough, but KG certainly was able to back it up. Garnett was the one who started the trend of blocking opponents' shots after the whistle blew. He wasn’t having that junk. Why? Just because he is so gritty he did not want you getting the satisfaction of seeing the ball go through the net, even if it didn’t count. KG would do anything to stop you from scoring. Garnett was the definition of gritty, and he always went down swinging — no matter what.

Thomas was the leader of the Bad Boys Pistons of the 1080s. Thomas was the head honcho of the dirtiest team in NBA history. No one wanted to mess with the Pistons.

Thomas was a different kind of dirty, though. He was that pest on the court who would just make you want to drop the ball and brawl. The Hall of Famer would ride your hip while you were dribbling, and slap and pull at your wrists without the referee noticing. He was a nuisance and could get under the skin of any player on the court.

How in the world does a guy with the name Metta World Peace end up on the dirtiest player list? Well, let's not forget his alter ego: Ron Artest.

World Peace almost decapitated one of the best scorers in modern-day basketball in James Harden. Aside from his dirty play, World Peace was a fantastic defender. But, if players knew that if you drove past him, a hard foul was on the way.

With the tandem of another underrated dirty player in John Stockton, the duo was not to be trifled with. Teams would have Stockton pestering guards and Malone bruising up the big men.

The Mailman always delivered the pain, and he was good at getting away with it, too.

Where do we start with Green? The Warriors star defender once kicked Oklahoma City Thunder big man Steven Adams right in the basketballs. That wasn’t the last time Green's foot would find a private part, either.

Aside from that, Draymond is constantly getting flagrant fouls and technical fouls. He will forever be remembered as a dirty player.

Remember that Bad Boys team from earlier? Well, meet their enforcer: Bill Laimbeer. Try driving into the paint on the Pistons big man and you'd have an imprint of his elbow on your forehead.

Laimbeer was infamous for making opponents earn their points at the free-throw line. No easy buckets were happening around him. Bill played for the dirtiest team in league history. Imagine how Laimbeer would be received today — he'd easily lead the league in ejections and flagrant fouls.

That Laimbeer guy? Oh yeah, he had a bash brother. Dennis Rodman was as intense as it gets. Not only did he team up with Laimbeer on the Pistons, but he also had a run with the gritty Chicago Bulls.

Rodman was the high-energy power forward the league has ever seen. He was extremely undersized for his position, but that did not stop him from being known as one of the best rebounders to ever play the game.

Rodman would stick his elbows in your gut, taking all the air out of your body while he snatched his twelfth board of the game. Standing at 6-foot-7, Rodman was one of the most physical players to step on the hardwood.

Bowen truly took dirty to a new level. Many of the players on this list were just dirty by nature. For players such as Rodman and Scottie Pippen it was just in their blood to be gritty, physical defenders who just so happen to be labeled as dirty.

Bowen, on the other hand, was incredibly malicious. Bowen would slide his feet under jump shooters, purposely trying to cause an injury when they landed. However, he was one of the greatest defenders in NBA history. His tandem of defensive talent and fear he instilled in opponents due to his dirty play led him to being one of the best on-ball defenders in league history, and landed him atop the list.

Congratulations Bruce, you are the dirtiest player in NBA history. 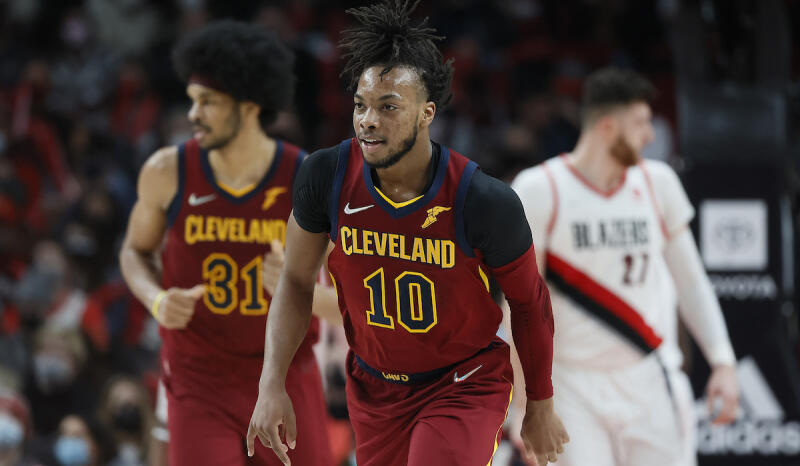