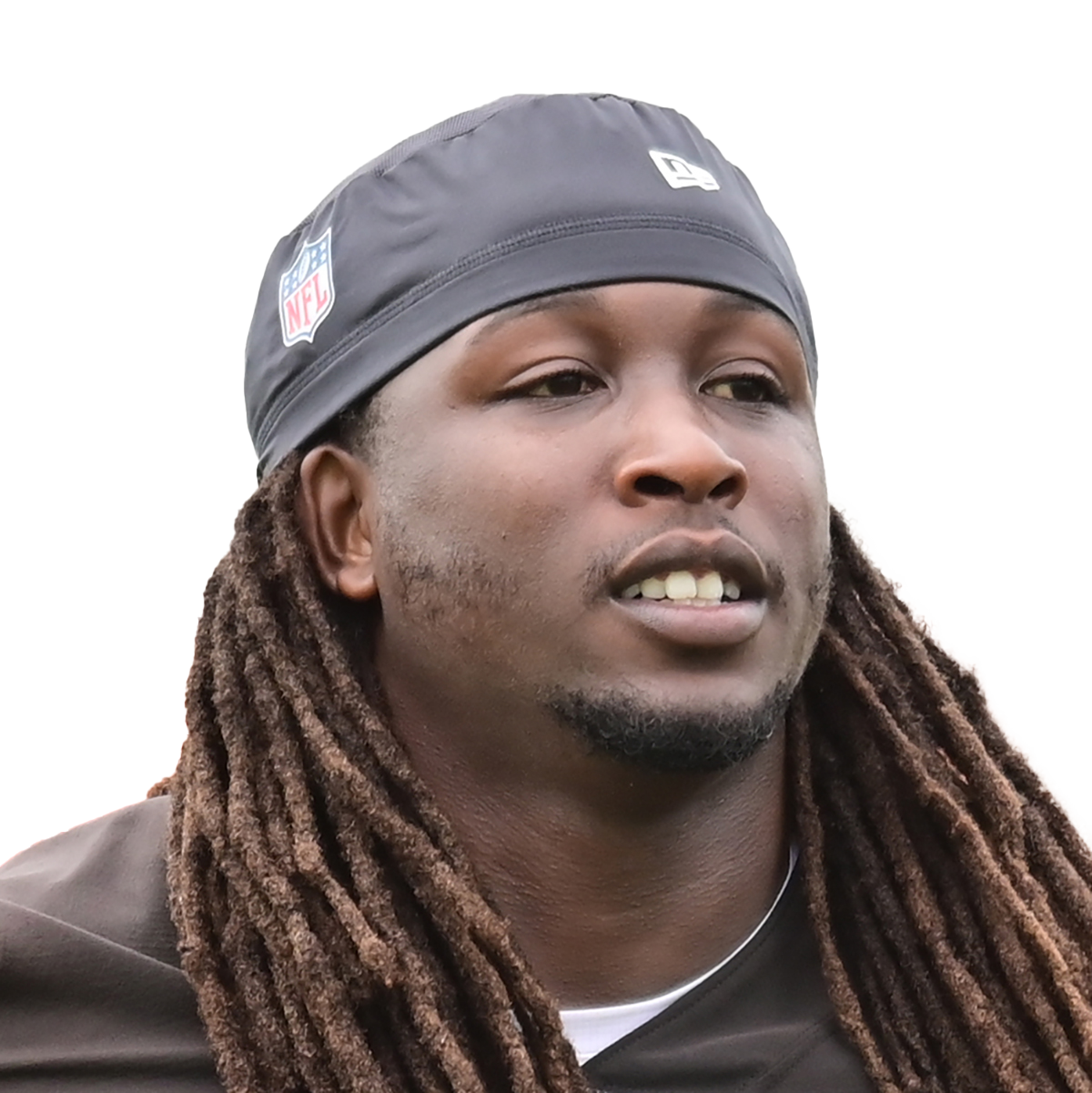 Kareem AJ Hunt is a running back in the National Football League who plays for the Cleveland Browns. Hunt has been a part of some dynamic offenses across multiple teams in the league during his career.

With his teams regularly contending for Super Bowls, it is no surprise that Hunt is one of the most respected running backs in the league from a talent perspective.

Kareem Hunt played his high school football at South High School in Willoughby, Ohio. Hunt put up some eye-popping numbers in his final two high school seasons. He rushed for a combined 83 touchdowns over his final two seasons, but was only deemed a three-star recruit coming out of high school.

He elected to stay in Ohio to play his college football, going to the University of Toledo Rockets out of the MAC.

Hunt played for four full years at Toledo, the same school where NFL running back Chester Taylor played his college football. As a freshman, Hunt averaged over six yards per carry and scored six touchdowns on 866 yards rushing. That would be his only season with fewer than 10 touchdowns.

As a sophomore, Hunt rushed for over 1,600 yards and 16 touchdowns, averaging eight yards per carry. In his junior year, he put up 271 rushing yards and five touchdowns in the team’s bowl game victory over Arkansas State. Those five rushing scores tied an NCAA record held by Barry Sanders.

In his senior season, Hunt put up 1,475 rushing yards and 10 scores, in a season highlighted by his 200 yard performance against Western Michigan.

Kareem Hunt was drafted in the third round of the 2017 NFL Draft by the Kansas City Chiefs. His professional career saw him make his NFL debut early, as he was named the starting running back in his rookie season after an injury to Spencer Ware. Hunt put up over 1,700 total yards and 11 total touchdowns in his rookie campaign.

Year Two saw Hunt put up fewer yards, but he scored 15 total touchdowns for the Chiefs in that 2018 season. But Hunt was released in November of 2018 due to domestic violence allegations. Chiefs CEO Clark Hunt stated that Kareem Hunt was not truthful with the team about the incident, contributing to his release.

Hunt was picked up by the Cleveland Browns in 2019, though he started out on the commissioner’s exempt list due to the pending investigation into his off-field transgressions. He has since been used as an explosive complementary back to Nick Chubb, and has seen his workload increase again in 2020.

Kareem Hunt signed a two-year, $13.25 million deal with the Cleveland Browns in Sept. 2020. He has earned $6.3 million in his career thus far and is slated to make another $11 million over the next two years of his contract with the Browns. He does not currently have any notable endorsements.

Kareem Hunt is the son of Kareem Hunt and Stephanie Riggins. He has one brother, an older brother named Clarence Riggins.

His last known relationship is with Julianne Oser, though it is unclear as to whether or not the two are still together. Hunt does not have any children at this point in time.

NFL
Every NFL Playoff Team's Biggest Strength And Weakness
Is Drew Brees the Saints' biggest strength or weakness heading into the postseason?

NFL
The 25 Best NFL Players Under 25, Ranked
The NFL is a young man’s game, so who are the best young superstars in the league?

NFL
Betting Predictions for Every NFL Wild Card Game
The Bills are back in the playoffs! But will they cover the spread?
See more news
Career stats
Season
Team