How are Draft Picks determined for the NBA Draft?:

Up until the 2018 NBA Draft, the team with the worst record had the highest odds (25%) for the #1 pick. This model was changed for the 2019 NBA Draft in an effort to prevent tanking, whereupon the 3 worst teams would have the same odds and the odds for teams lower would be increased. 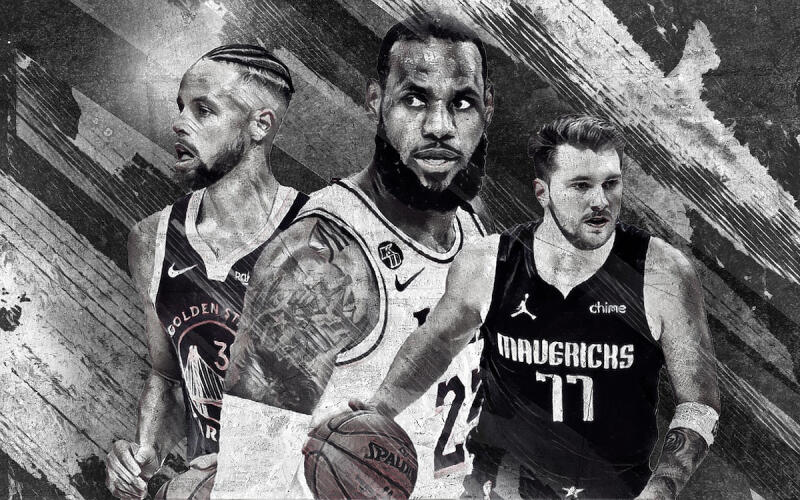 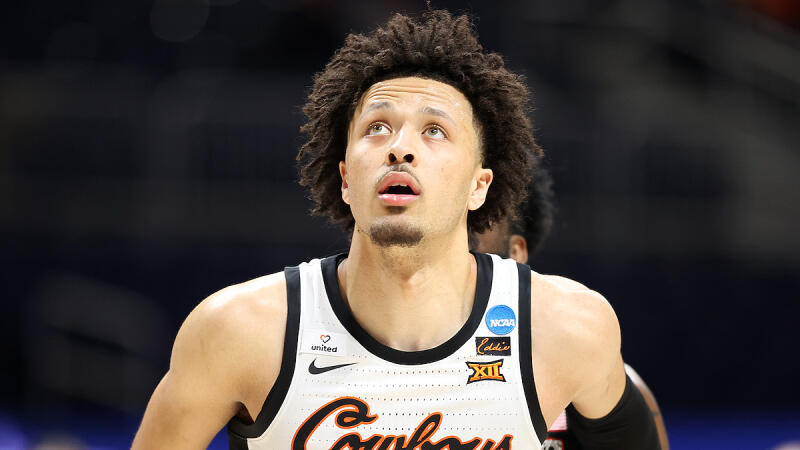 Every NBA Team's Best Duo Ever

Biggest Playoff Collapses in NBA History, Ranked
This site uses cookies to provide you with a great user experience. By using LINES, you accept our use of cookies.
OK