The National Basketball Association (NBA) has made it easy for lovers of Basketball to closely keep tabs on their favourite game. Having been in existence for several decades now, the association has built up a system; the NBA season, that is an intense yearly activity that brings different basketball teams to play against each other in the most coordinated way.

Typically, an NBA season begins October 1 and ends in April. This fixed date makes it easier for it to keep its viewer’s attention and maintain order, asides the attraction of the game itself.

This article would provide you with all that you should know about the NBA season.

What is the start and end date of the NBA season?

An NBA season has its fixed begin and end date that has been kept constant for many years now, however, the pandemic caused some changes to these dates. It is therefore of no great surprise that the association is trying to bring the dates back on track. Before a regular season begins, there is a training camp for the players. This camp period is for a period of three weeks and it typically ends on September 28. The regular season then starts on Oct 19 and runs through to end on April 10.  Without any delays or cancellations, a season would end in April.

This end date, however, is not inclusive of the playoffs which are usually not a part. Asides the set end date for April 10, a play-in tournament for the seventh and eighth seeds in the Western and Eastern Conferences officially ends the season on April 12 and April 15 respectively.

The playoffs then commence April 16 and run through till June 19, of which the Game 7 of the NBA Championship will be played on the earliest date possible.

Afterwards, the NBA draft will be held on June 23 with the All-Star break scheduled for the weekend of February 18-20.

On the start date, the winner of the previous season; the Milwaukee Bucks, would be fixed for a match against the Brooklyn Nets. The months’ duration of a regular NBA season typically includes about 5 to 16 different plays that are set for each month.

What are the opening night teams?

On October 20th of 2022, the Boston Celtics will play the New York Knicks at 7:30 p.m. ET, while the Denver Nuggets will play the Phoenix Suns at 10 p.m. ET. ESPN will broadcast both games.

How many games are expected per season?

Throughout its existence, the NBA has mostly maintained an 82-game season schedule. Despite the fact that the NBA season consisted of just 8 to 17 teams for the first 10 years, the league established a large schedule of 60 to 72 games.

Recently, there have been a number of complaints from the players who think that the league takes too long and it is starting to affect them, however, this didn’t change anything as it is believed that the long years of play without rest is the actual cause for the weariness and not the gameplays. However, after years of playing college and AAU basketball, professional players cannot afford to take any days off for fear of the competition catching up and putting them behind in terms of performance.

The first 80-game season took place in 1962, with only nine clubs in the league. It implies that during the season, a club will encounter another team eight to 10 times. Over the years, the season settled at having an 82-game season. The only time this was disrupted was the last two seasons and this was due to the coronavirus pandemic which shut down a lot of things generally. This disruption is however set to be normalised back to its pre-pandemic state.

The NBA season in 2022-23 will return to its traditional 82-game schedule after being reduced to 72 games the previous two seasons due to the coronavirus pandemic's disruptions. The game tournament will determine each league's last two playoff berths from the first round to the NBA Finals, with the finals following the normal best-of-seven format for every game.

The NBA playoffs are a great time to watch basketball. Many basketball fans will disregard the regular season in favour of the postseason. The playoffs begin in mid-April and last through the beginning of June.

The NBA draft in 2022 will also take place in June, just after the playoffs have ended and considerably closer to the completion of the collegiate basketball season. The draft for 2021 is set for July 29, whereas the draft for 2020 was held on November 18.

After the COVID-19 pandemic threw the league off the previous two seasons, these dates will get the league back on track.

Has there been any spectacular start offs to NBA seasons?

In the history of the NBA season, there have been some start-offs that are worthy of mention. In the 1971/72 season, Jerry West started the season by leading the Los Angeles Lakers to a 33-game winning streak to start the 1971/72 season. Over the course of the 82-game season, the team won 69 games and lost 13. This was the greatest record in league history for any team.

Ever since then, the NBA record for most wins in a season has been split twice since then, the first time by the Chicago Bulls in 1995/96, when they dropped 10 games while winning 72.

In the 2015-16 season, there was a new record break by Steph Curry and Kevin Durant of the Golden State Warriors of winning 73 games and losing only nine.

This article provides a great insight to how the NBA season runs. It can also be seen that the NBA follows a very steady schedule year after year as long as there are no interruptions, such as a pandemic. 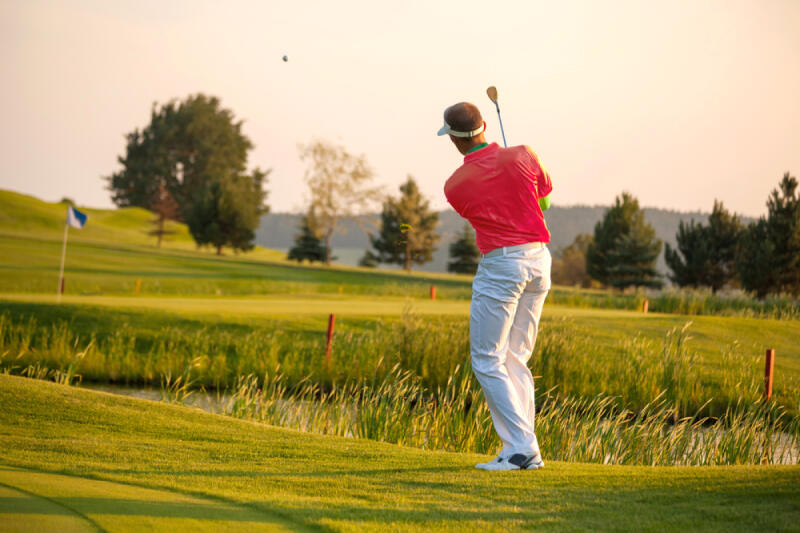 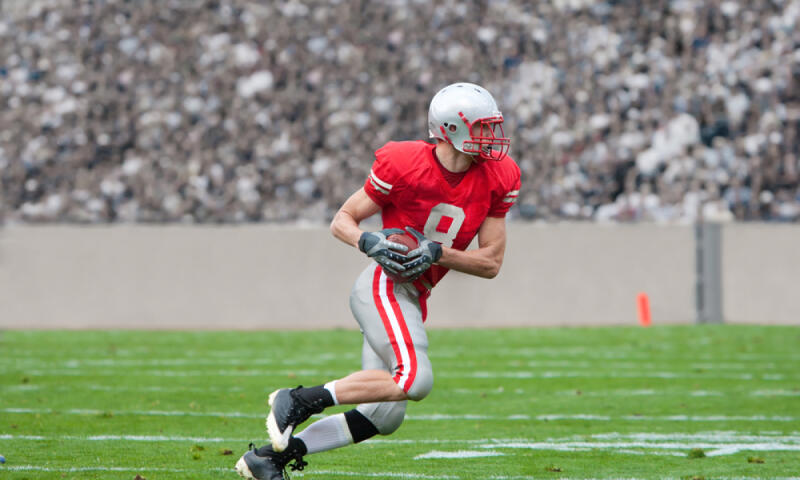 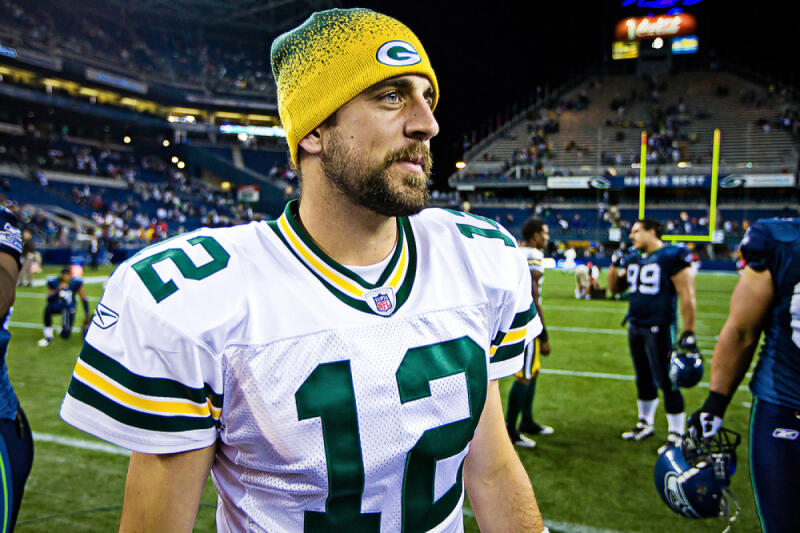 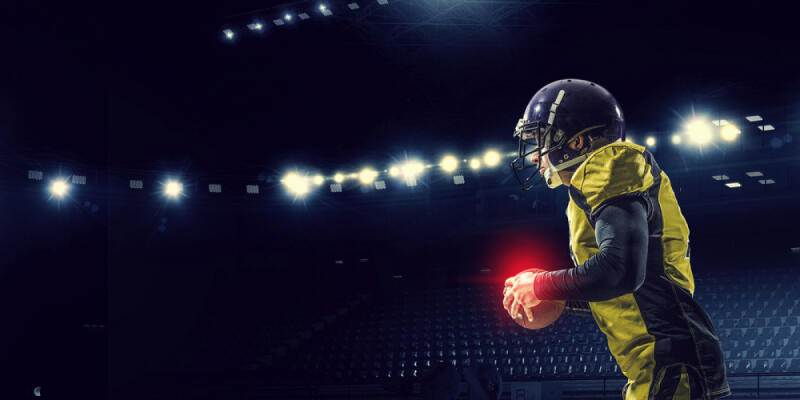 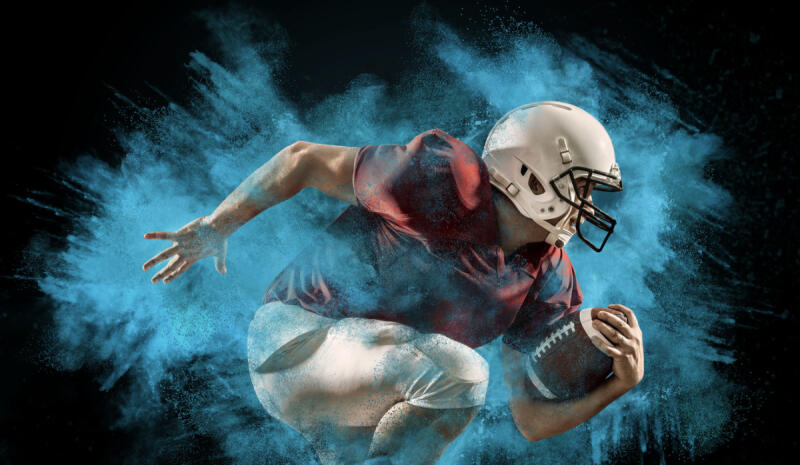 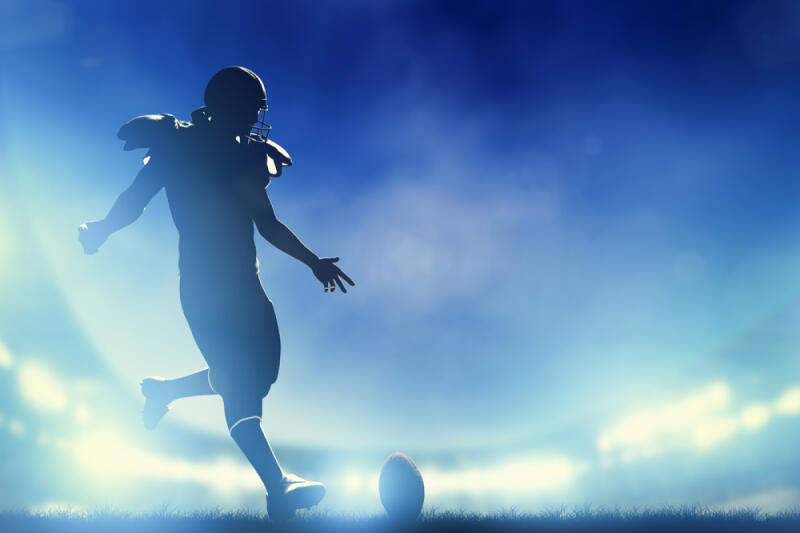