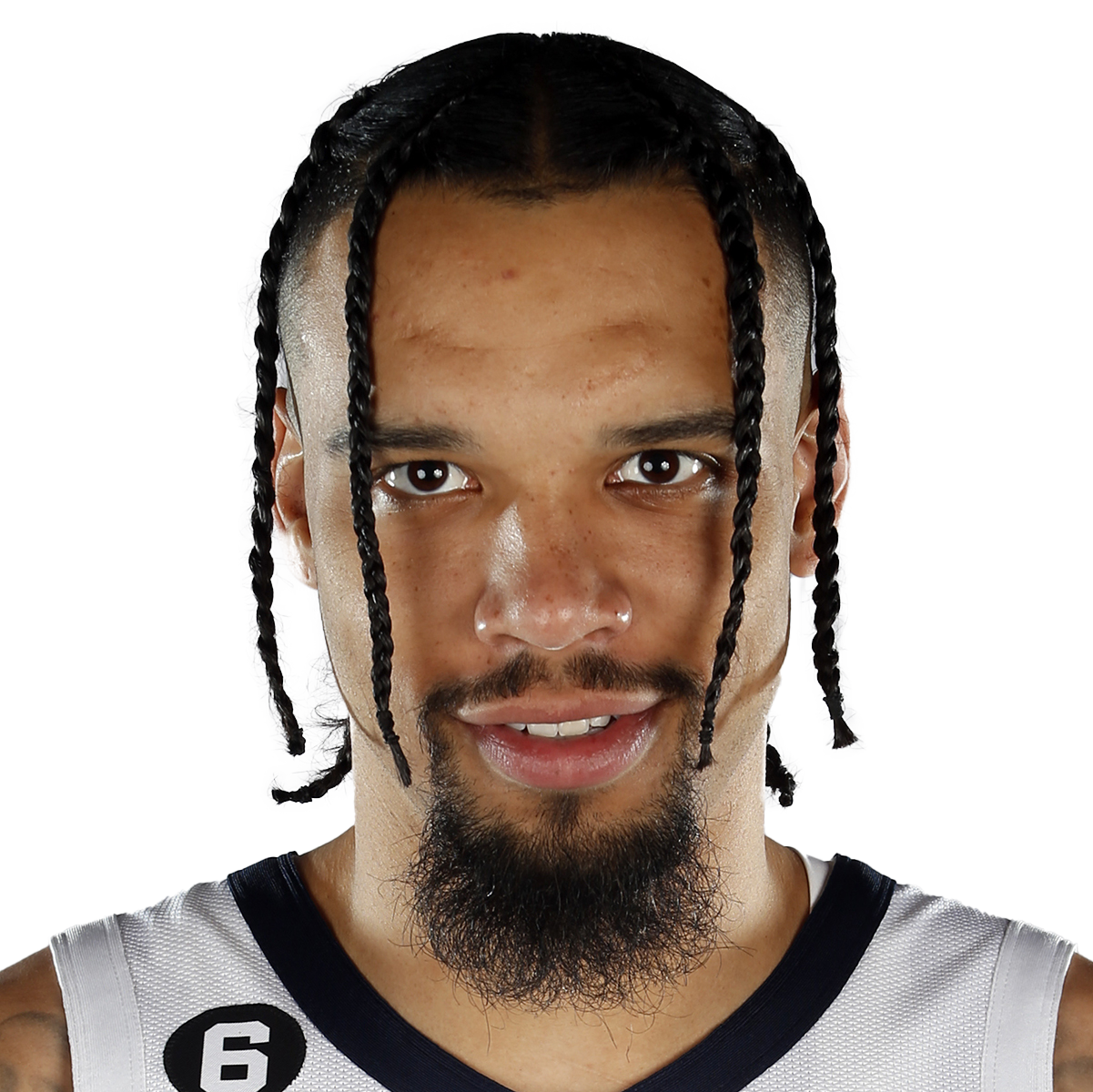 Dillon Brooks was born in Mississauga, Ontario on January 22, 1996. Dillon was born to Anita Diane Brooks and his father, whose information is currently unknown. His mother was a strong driving force in his basketball career, always pushing him to excel in the sport.

Dillon Brooks attended Findlay Prep in Henderson, Nevada. Coming out of high school he was rated as a 4-star recruit and provided an 80 scout grade entering college. It was noted that he had a solid frame with a good combination of length and strength. He was listed as a natural scorer in high school, with the ability to play the 2, 3, or 4. His noted weaknesses from high school were that he needs to be more aggressive on both ends and that he had the tendency to take plays off. The Findlay College Prep alumni showed enough in high school to earn a spot as an Oregon Duck.

The 4-star recruit officially signed with Oregon on August 17, 2014. As a freshman he averaged 11.5 points per game, earning him a spot on the Pac-12 All-Freshman Team. In his sophomore season, Brooks averaged 16.7 points, 5.4 rebounds, and 3.1 assists per game, leading the Ducks to a Pac-12 regular-season title. Brooks flirted with the idea of leaving Oregon for the NBA but decided to return to the Ducks for his junior year. In his Oregon career, Brooks averaged 14.8 points, 4.5 rebounds, and 2.6 assists per game. After the 2016-27 season, Dillon Brooks declared for the 2017 NBA Draft.

The Houston Rockets drafted Dillon Brooks with the 45th overall pick in the 2017 NBA Draft, but traded him on draft night to the Memphis Grizzlies. Brooks inked his name with Memphis on July 21, 2017, signing a three-year deal. In his NBA debut, Brooks became the highest-scoring Canadian player in debut history with 19 points. Dillon Brooks topped his debut performance with a 36 point outing against the Oklahoma City Thunder on April 11, 2018. In his second year, Brooks missed the rest of the 2018-19  season after suffering a ruptured ligament in his right big toe in January. In 2019-20, Brooks was averaging 16.1 points per game during the first half of the season and inked a 3-year extension with the Grizzlies. He tallied a season-high 32 points on February 28, 2020, against the Sacramento Kings.

Dillon Brooks signed a 3-year, $3.8 million deal with the Memphis Grizzlies in 2017.

Dillon Brooks signed a 3-year, $35 million deal with the Memphis Grizzlies in 2020.

Dillon Brooks has a daughter with his ex-girlfriend.