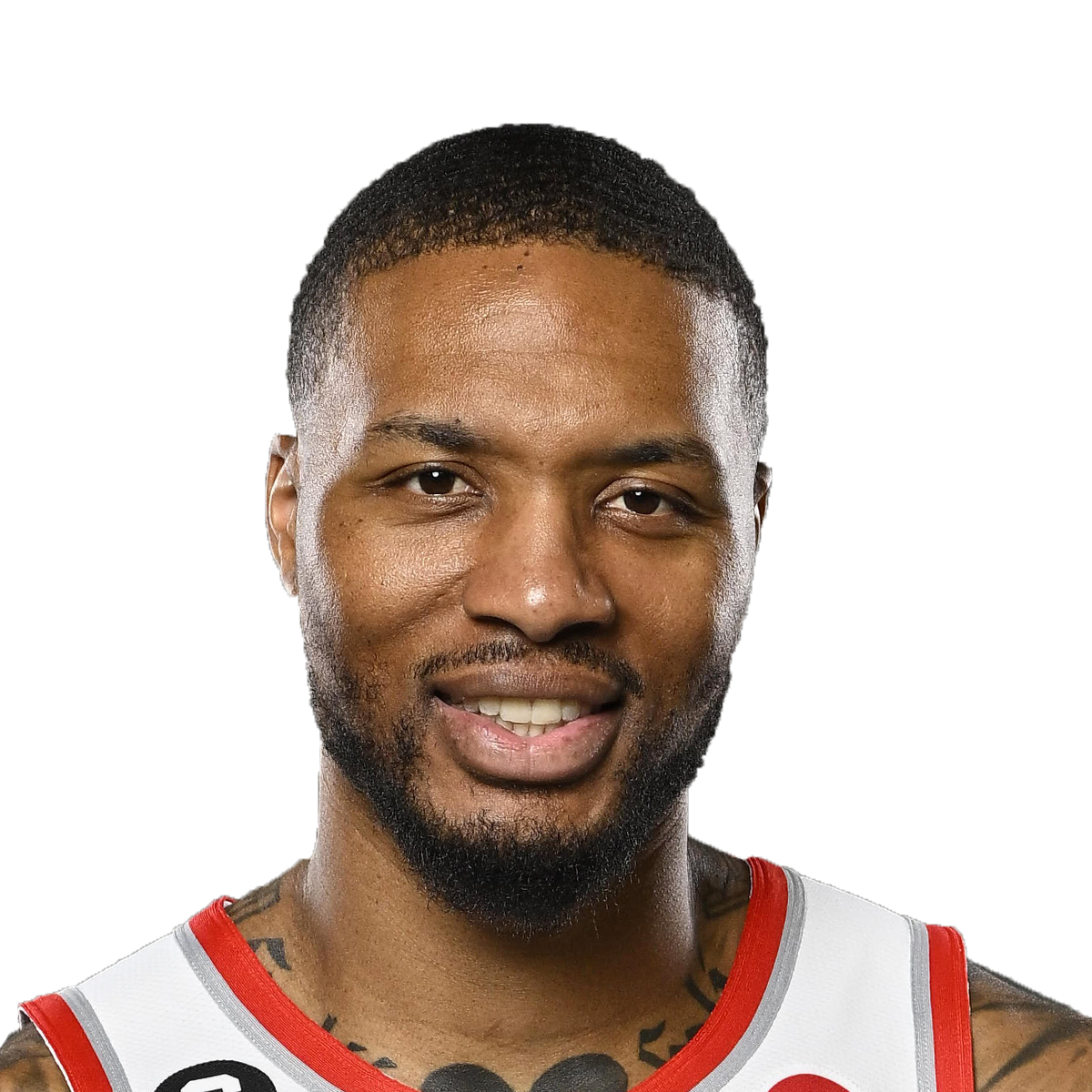 Damian Lillard is an American pro basketball player who currently plays point guard for the Portland Trail Blazers. He was born July 15, 1990, in Oakland, California. He grew up in the Bay Area and wasn’t considered an elite prospect in high school. Lillard played college basketball at Weber State. As a redshirt junior, he was one of the top scorers in the country, putting him on the NBA radar.

The Trail Blazers selected Lillard 6th overall in the 2012 NBA Draft. He immediately stepped into the starting lineup for Portland and earned Rookie of the Year honors in 2013. The following year, Lillard averaged more than 20 points per game for the first time in his career, making it a regular occurrence. He also made the All-Star Team for the first time in what would become a regular occurrence. Lillard has continued to be one of the NBA’s best point guards and has led the Trail Blazers to the playoffs every season but his rookie year.

Outside of basketball, Lillard also has a career as a rapper under the name Dame D.O.L.L.A., which stands for Different On Levels the Lord Allows. He released his debut album, The Letter O, in 2016. He has since released two more albums, Confirmed in 2017 and Big D.O.L.L.A. in 2019.

Damian Lillard spent his sophomore year of high school at St Joseph Notre Dame High School, a private school in Alameda, California. However, due to a lack of playing time, he transferred to Oakland High School. He averaged 19.4 points as a junior and 22.4 points and 5.3 assists as a senior, earning First Team All-League honors both years. However, most recruiting services listed Lillard as a two-star prospect.

Lillard accepted a scholarship to Weber State, a Big Sky school in Ogden, Utah. He was named Big Sky Freshman of the Year and First-Team All-Big Sky after averaging 11.5 points per game as a freshman. As a sophomore, Lillard averaged 19.9 points per game and was named Big Sky Player of the Year. He helped the Wildcats win the Big Sky regular-season title in both his freshman and sophomore years.

As a junior, Lillard was off to a strong start before suffering a foot injury that forced him to take a medical redshirt. He returned from the injury the following year and averaged 24.5 points per game, which was second highest in the country. Lillard won Big Sky Player of the Year for the second time. Despite having one year of eligibility left, Lillard left Weber State to end the NBA Draft.

Lillard was selected 6th overall by the Portland Trail Blazers in the 2012 NBA Draft. He had 23 points and 11 assists in Portland’s season-opening, becoming the third player in league history with over 20 points and at least 10 assists in his NBA debut. The rest, as they say, is history. Lillard would start every game as a rookie, averaging 19 points and 6.5 assists on his way to being named Rookie of the Year.

Lillard was instrumental in the Trail Blazers making the playoffs every season beginning in 2014, including a run to the Western Conference Finals in 2019. During the 2019-20 season, Lillard set a new career-high with 61 points in a win over the Golden State Warriors. He also recorded the first triple-double of his career in a win over the Houston Rockets.

Damian Lillard signed a two-year, $6.3 million deal with the Portland Trail Blazers in 2012.

Damian Lillard signed a five-year, $140 million deal with the Portland Trail Blazers in 2015.

Damian Lillard signed a four-year, $196 million deal with the Portland Trail Blazers in 2019.

Damian Lillard grew up in East Oakland with parents Houston Lillard Sr. and Gina Johnson. He has a brother named Houston and a sister named Lanae. His brother Houston played college football at Southeast Missouri State and in the Indoor Football League. In February 2020, Lillard became engaged to longtime girlfriend Kay’La Hanson. The two have been together since Lillard’s college days at Weber State. In March 2018, Hanson gave birth to the couple’s first child, Damian Lillard Jr.

Lillard also has a career as a recording artist. In July 2015, he released his first single “Soldier in the Game” under the name Dame D.O.L.L.A. He has his own record label called Front Page Music. To date, Lillard has released three studio albums.

NBA
No Fans, No Problem? Here's How NBA Players Are Performing Without Crowds
How player and team performance changed in the NBA Bubble

NBA
5 NBA Teams That Should Pursue Cavaliers' Andre Drummond
The big man is about to be on the move. Which teams should pounce?
See more news
Career stats
Season
Team