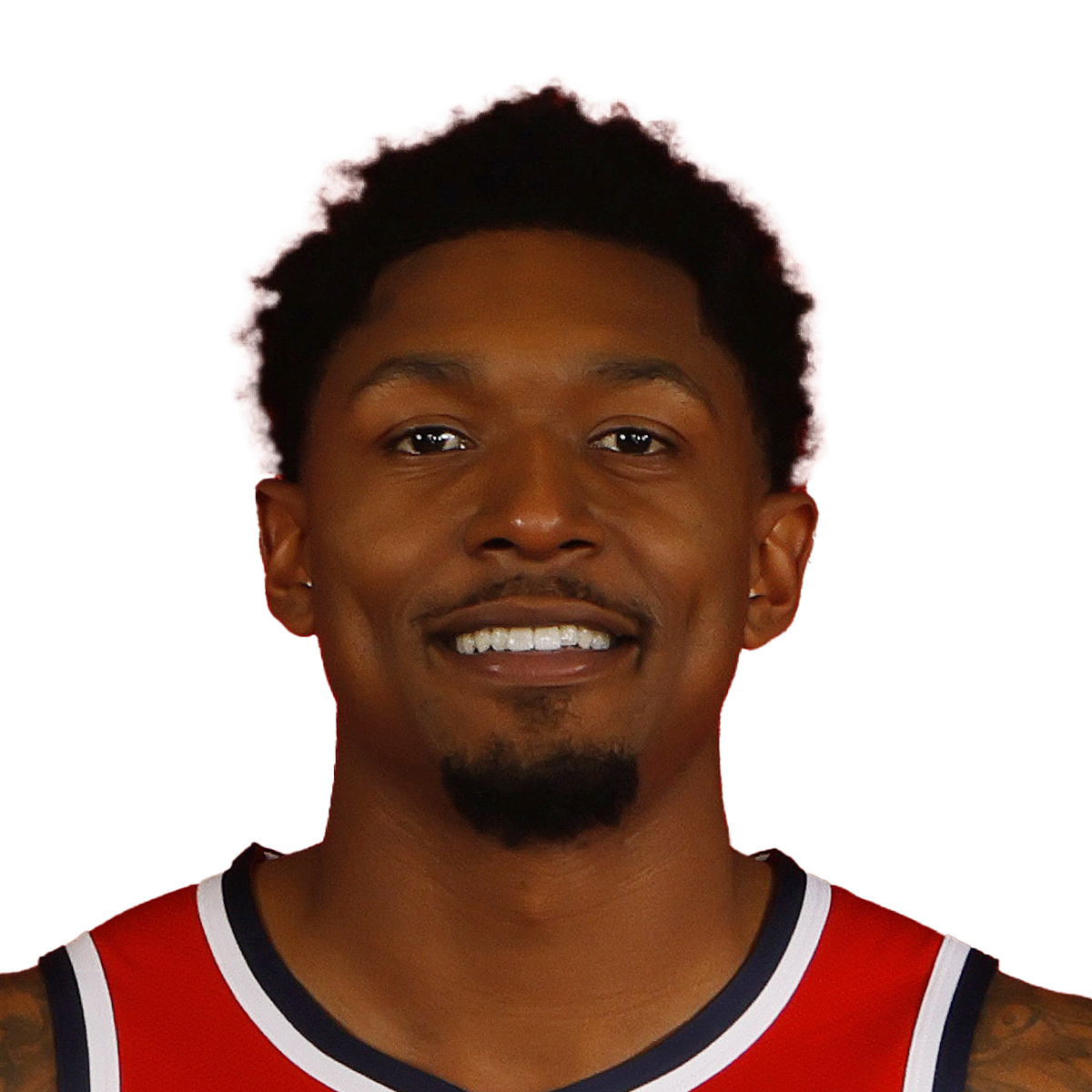 Bradley Emmanuel Beal was born on June 28, 1993, in St. Louis, Missouri. He was born to Besta and Bobby Beal alongside his brothers: Brandon, Bruce, Byron, and Bryon. All four of Bradley’s brothers played or are playing college football. Beal grew up in a very athletic household, but instead of playing football longterm like his brothers, he chose to be a basketball player.

Bradley Beal attended high school at Chaminade College Prep in Creve Coeur, Missouri. The 2011 Gatorade National Player of the Year and 5-Star Recruit, had a plethora of schools seeking his service. Bradley Beal ultimately decided to commit to the University of Florida Gators in 2009. Beal played one season for the Gators in 2011-12. Following his one year at Florida, Beal went on to declare for the 2012 NBA Draft. He was selected by the Washington Wizards with the third overall pick in the 2012 NBA Draft. Bradley Beal has found a home in Washington, as he is still currently a member of the Washington Wizards.

Prior to his senior year, beal also competed in the 2010 FIBA U-17 World Championship, winning MVP while scoring 18 points per game. Following his senior year, he was named the 2011 Mr. Show-Me Basketball, the 2011 Gatorade National Player of the Year, and earned an invite to the 2011 McDonald’s All-American game.

Beal committed to the University of Florida Gators very early on in his career. On November 30, 2009, he announced his intent to play for the Gators. He joined the Gators in the 2011-12 season. In his debut for Florida, Beal tallied 14 points. In the last week of November, Beal averaged 18,5 points, seven rebounds, two assists, and 1.5 steals per game.

He went on to finish the year averaging 14.8 points per game. Beal’s tenure with the Gators came to an end after a disappointing defeat by the Louisville Cardinals in the Elite Eight of the NCAA Tournament. Following the defeat, Beal declared for the 2012 NBA Draft.

The Washington Wizards grabbed the pure scorer out of Florida with the third overall pick in the 2012 NBA Draft on April 13, 2012. Beal wasted no time showing the NBA scene that he could score the ball. On January 4, 2013, Bradley poured in 24 points against the Brooklyn Nets. Less than two weeks later, he buried six three-pointers against the Sacramento Kings. Unfortunately, Beal was forced to miss the latter end of the season with a leg injury. He appeared in 56 games and was still named NBA All-Rookie First Team.

Beal came out the following year hot, pouring in 34 points on the Oklahoma City Thunder on November 10, 2013. He then passed this mark with a 37 point barrage against the Memphis Grizzlies. Later in the 2013-14 season, Beal led the Wizards to the second round in the second round of the Eastern Conference Playoffs. After a loss, Beal came back the next season strong but did suffer some injury woes. Beal fought through a variety of injuries in the 2014-15 season but still helped them reach the playoffs. He set a then playoff career-high with 34 points in a semi-final game against the Atlanta Hawks. Unfortunately, the Wizards were ousted by the Hawks in six games.

In 2015-16, Beal continued to show he was a scorer. He poured in 25 points early in the year against the San Antonio Spurs. Unfortunately, the injury bug would bite once again. While only playing in 55 games, Beal still managed to tally 17.4 points per game. Bradley Beal returned in the 2016-17 season stronger than ever. On December 18, he went off for 41 points against the Los Angeles Clippers. He later matched that 41 point performance against the Cleveland Cavaliers. Beal also passed Gilbert Arenas for the franchise single-season three-point record.

The 2017-18 season was Beal’s best yet. He became the youngest player in NBA history to reach 700 made three-pointers. On December 5, 2017, he scored a career-high 51 points against the Portland Trail Blazers. This also marked the year that Beal became an NBA All-Star for the first time. The following year, Beal continued to set records. He then became the youngest player in NBA history to reach 900 three-pointers. He finished the 2018-19 season by averaging 30.9 points per game. In 2019-20, the Washington Wizards had to pay up to keep Real Deal Beal. They signed Beal to a 2-year extension for $72 million on October 17, 2019. Beal proved his worth right away, pouring in 46 points and adding 8 assists in an October 30, 2019 matchup with the Houston Rockets. The following month, Beal scored 44 points in back-to-back games against the Boston Celtics and Minnesota Timberwolves. Beal has pronounced himself as a superstar in this league, and his prominence has loomed even larger during the absence of his All-Star teammate, John Wall.

Bradley Beal was born in St. Louis, Missouri. He was born to Besta and Bobby Beal alongside his brothers: Brandon, Bruce, Byron, and Bryon. All four of Bradley’s brothers played or are playing college football. Brandon played tight end at Northern Illinois, Bruce was a lineman at Alabama State, and Bryon and Byron played linemen at Lindenwood University. Although football runs deep in the Beal bloodline, Bradley instead chose to play basketball. Beal is now married to Kamiah Adams. Together they share two children: Bradley Emmanuel Beal II and Braylon Elias Beal.