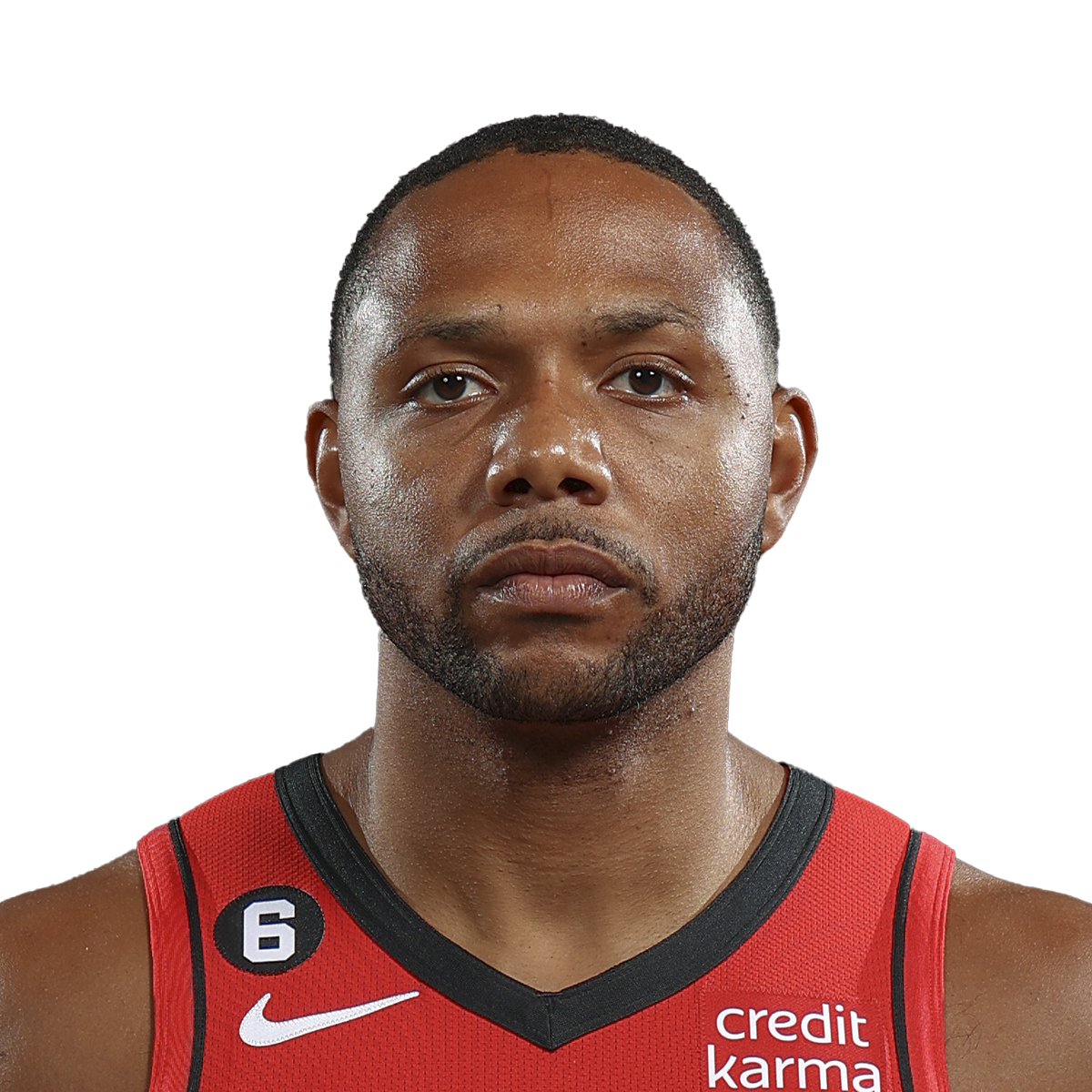 vs. NO
See all

Eric Gordon is an American basketball player who currently plays shooting guard for the Houston Rockets. He was born on Christmas Day in 1988 in Indianapolis, Indiana. He grew up in the Hoosier State, ultimately being named Mr. Basketball in Indiana and a McDonald’s All-American. He played one season at the University of Indiana under head coach Kelvin Sampson and interim coach Dan Dakich.

In 2008, Gordon was selected by the Los Angeles Clippers 7th overall in the NBA Draft. He played three seasons with the Clippers, becoming one of the team’s most important players before being traded to the New Orleans Hornets in 2011. Soon after his move to New Orleans, it was revealed that Gordon had a pre-existing knee condition. Knee issues and other injuries plagued Gordon for most of his time with the Hornets/Pelicans.

However, Gordon started to turn his career around after signing with the Houston Rockets in the summer of 2016. He soon became one of Houston’s best scorers, only to be sidelined for two months early in the 2019-20 season after requiring another surgery on his knee.

He was named a McDonald’s All-American and Mr. Basketball in the state of Indiana. Gordon was also ranked as one of the best high school players in his class nationwide.

After a complicated recruiting process in which Gordon initially made a verbal commitment to Illinois, Gordon ended up going to Indiana and playing under Kelvin Sampson. As a freshman, Gordon averaged 20.9 points, 3.3 rebounds, and 2.4 assists per game. Gordon’s performance late in the season tapered off, as he was playing with a wrist injury. The Hoosiers also struggled late in the season with Sampson resigning in February. Indiana finished the season 25-8, losing to Arkansas in the First Round of the NCAA Tournament. However, Gordon was named Big Ten Freshman of the Year, First-Team All-Big Ten, and a Third-Team All-American.

After the season, Gordon left school to enter the NBA Draft.

The Los Angeles Clippers made Gordon the seventh overall pick in the 2008 NBA Draft. Gordon made a quick transition to the NBA, averaging 16.1 points per game as a rookie. He finished fifth in Rookie of the Year voting and was named to the NBA’s All-Rookie Second Team. He posted similar numbers in his second pro season before making a substantial improvement during the 2010-11 season, averaging 22.3 points per game for the Clippers.

In December 2011, the Clippers acquired Chris Paul from the New Orleans Hornets by sending Gordon, Chris Kaman, and Al-Farouq Aminu to the Hornets. However, early in his tenure with the Hornets, Gordon aggravated a pre-existing knee injury and only played nine games for New Orleans during the 2011-12 season. After the season, the Phoenix Suns signed Gordon to a four-year, $58 million offer sheet. However, the Hornets matched the offer sheet, keeping Gordon in New Orleans.

Over the next four seasons, Gordon became a steady contributor for the Hornets/Pelicans. However, he frequently missed time due to continued knee problems and other injuries. Despite being a starter, Gordon averaged just 53 games per season during those four years. His 2013-14 season ended early because of arthroscopic knee surgery and his 2015-16 season was cut short because of multiple surgeries to address a broken ring finger.

As a free agent during the summer of 2016, Gordon signed a four-year, $53 million contract with the Houston Rockets. In Houston, Gordon became mostly a bench player. However, that role fit Gordon well, as he won the NBA Sixth Man of the Year award in 2017. Despite missing some time due to injury, Gordon continued to be a consistent scorer for the Rockets until missing two and a half months early in the 2019-20 season after having surgery on his right knee.

To date, he has earned an estimated $122 million over three separate NBA contracts with three different teams. Since signing with the Hornets in 2012, his annual salary has been at least $12 million per season.

Eric Gordon signed a four-year, $11.4 million deal with the Los Angeles Clippers in 2008.

Eric Gordon signed a four-year, $58 million deal with the New Orleans Hornets in 2012.

Eric Gordon signed a four-year, $53 million deal with the Houston Rockets in 2016.

Eric Gordon is the oldest of three sons born to Eric Gordon Sr. and Denise Gordon. His father also played at North Central High School in Indianapolis and attended Liberty University, where he met Denise, who is a native of the Bahamas. Gordon’s brother Evan also played basketball at Indiana. The family’s youngest child, Eron, started his college basketball career at Seton Hall before transferring to Valparaiso in 2019.

There is little known about Gordon’s dating history, as he remains unmarried and has no kids.