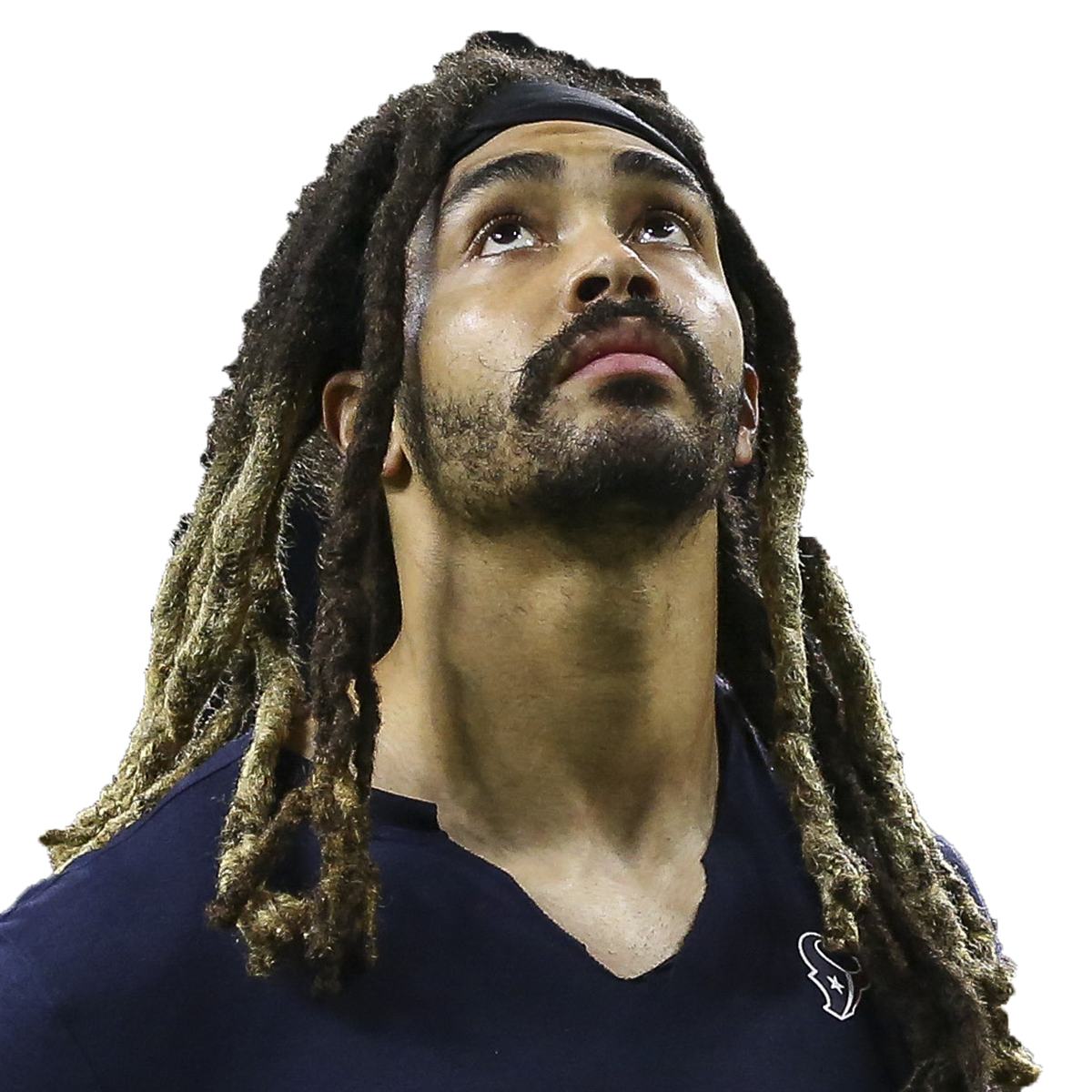 William Vincent Fuller V is a former first-round pick who is a wide receiver for the Houston Texans.

After the Texans traded away DeAndre Hopkins to the Arizona Cardinals, Fuller became the Texans’ new number one receiver.

Fuller, who played high school football in Philadelphia and then college at Notre Dame, was the fastest receiver at the 2016 combine with a 4.32 40-yard dash.

As a junior, he was an All-Catholic selection as both a receiver and a defensive back. In his senior season, Fuller was named MVP of the Philadelphia 4A Catholic League.

After originally committing to Penn State, Will Fuller elected to instead attend Notre Dame. Fuller didn’t see much time as a freshman, only catching six passes. In his sophomore season, Fuller had his breakout season. He finished the year with 76 receptions for 1,094 yards and 15 touchdowns. His 15 touchdowns tied Golden Tate for the single-season school record.

In the first game of his junior season, Fuller caught seven passes for 142 yards and two touchdowns against Texas. He finished the year with 62 catches, 1,258 yards and 14 touchdowns. He became Notre Dame’s second-place in career receiving touchdowns.

Following his junior season, Fuller announced he would be foregoing his senior season and entering the 2016 NFL Draft.

In his second season, Fuller missed the first three weeks due to a broken collarbone. He only played 10 games that season, finishing with 28 catches for 423 yards but managed to score seven touchdowns. Fuller tore his ACL in Week 8 of the 2018 season. In seven starts that season, he finished with 32 catches for 503 yards and four touchdowns.

In 2019, the Texans picked up the fifth-year option on Fuller. He finished that season with 49 catches for 670 yards and three touchdowns in 11 games.

Prior to the start of the 2020 season, the Texans traded away their number one receiver DeAndre Hopkins, making Fuller the team’s new WR1.

In the 2020 campaign, Fuller was suspended six games for PEDs.

Will Fuller is still on his rookie contract that was worth $10.16 million over four years.

The Texans picked up his fifth-year option and he is set to earn over $10 million in 2020 alone. He has an estimated net worth of $20 million.

Will Fullers if from Philadelphia, Pennsylvania. He grew up with four sisters.

His girlfriend’s name is Danielle Filgueira. They do not have any kids together.

NFL
5 Most Improved NFL Teams in 2020
Kyler Murray and the Arizona Cardinals got way better this offseason. Here's which other teams could make a big jump in 2020.