Secondary coaches in the NFL have to be drooling over the upside Humphrey offers. His combination of elite size, speed (member of the Alabama track team), athleticism, and football IQ, is hard to match. Coming out of Hoover High, Humphrey was a five star recruit that earned Freshmen All-SEC honors and this past year was Alabama's top corner. Humphrey has a terrifc bloodline too. His father Bobby, was an All-American at Bama and first round pick by the Broncos in 1989, as a running back. His mother, Barbara set a standing record in the outdoor 400-meters at the University of Alabama-Birmingham with a time of 53.30 second. He's best in press coverage man to man and has the ability to run with bigger receivers. Against the run, he is a step ahead of most corners and a willing tackler.

Humphrey is a raw talent that needs coached up on footwork and ball skills. At the next level, he'll be limited to perimeter cornerback and isn't likely to slide into the nickel role. He needs to work on finding the ball in the air and is susceptible to big plays. Might never develop into a corner that can be left on an island. 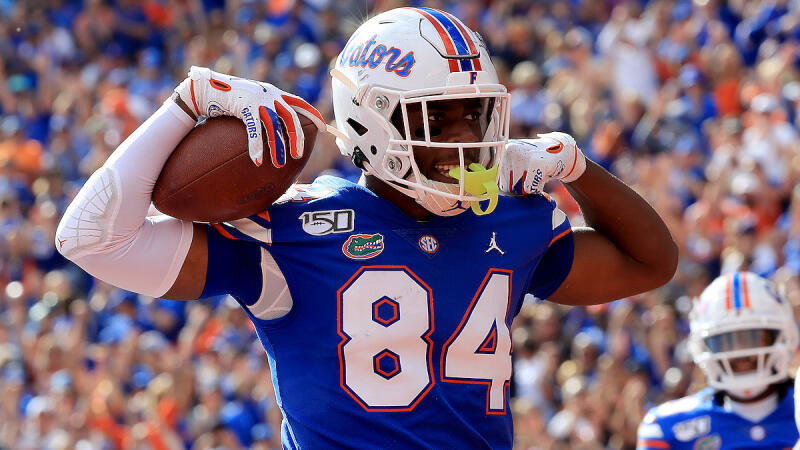 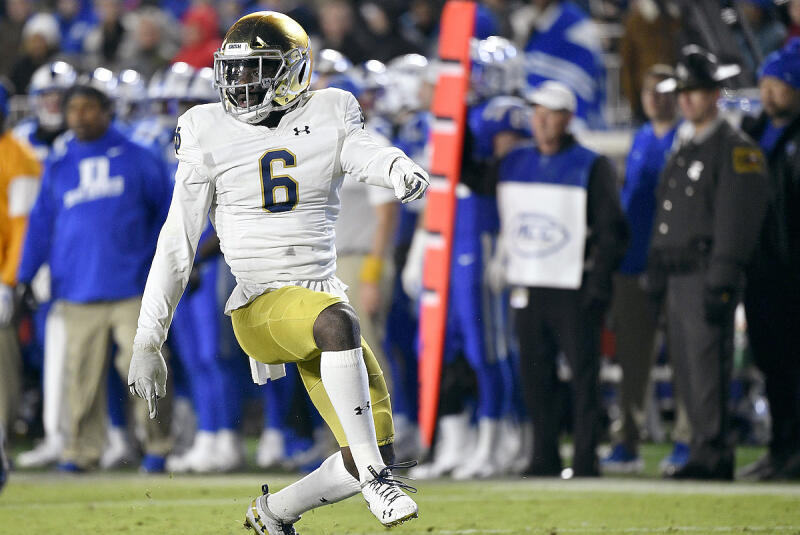 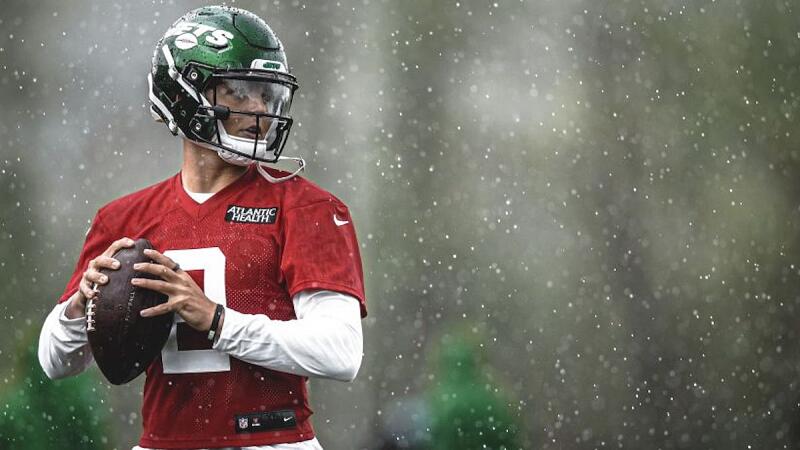 Ranking the 5 Most Improved NFL Teams in 2021

Saquon Barkley Set for Make or Break 2021 NFL Season
This site uses cookies to provide you with a great user experience. By using LINES, you accept our use of cookies.
OK