With roster cuts on the horizon, we've found three no-brainer trades that should happen before the start of the campaign.

Let's start with the most obvious one...

Jimmy Garoppolo to the Seahawks

The Seahawks' QB battle between Geno Smith and Drew Lock, if you can call it that, is depressing. Seattle might be rebuilding, but trotting out the conservative Smith or the turnover-prone Lock is recipe for disaster.

The Seahawks should skip the line and offer a late-round pick to the 49ers for Jimmy Garoppolo, and the Niners must accept it.

I wrote this previously about why the 49ers would be stupid not to deal Jimmy G to their division rivals in the NFC West.

"Garoppolo might not be an elite option under center, but he’s a competent passer who took the Niners to two NFC Championship Games and a Super Bowl. Even if Seattle’s roster pales in comparison to San Francisco’s from a talent perspective, Garoppolo would still be a massive upgrade over Lock or Smith.

"If the 49ers can ensure that Seattle wins six-plus games and is mired in mediocrity this season, they might make their current road to an NFC West crown a little tougher, but, in the long run, it’ll pay off with salary-cap relief, a draft-pick asset and a boost to a once-proud rivalry."

If the Niners are forced to cut Jimmy G, they should hope that he decides to sign with Seattle.

Kareem Hunt to the Eagles

The Cleveland Browns have finally learned the fate of Deshaun Watson, who will be banned by the NFL for the first 11 games of the 2022 season. Now, they can move on to rounding out their roster.

Cleveland has what appears to be an embarrassment of riches at the running back position. The Browns, of course, have Nick Chubb but don't forget about D'Ernest Johnson, Demetric Felton and good-looking rookie Jerome Ford. They also have Kareem Hunt, who wants a new deal and asked to be traded.

If the Browns can deal Hunt, they'd save more than $6 million against the salary cap and they wouldn't have a big drop-off in talent.

The Eagles, on the other hand, are stacked at every position except running back. Miles Sanders has been a disappointment and is dealing with a hamstring injury. Kenneth Gainwell has shown glimpses, but he's strictly a pass-catching back. If the Eagles could acquire Hunt, they'd fill their biggest hole without having to give up a strong asset.

Albert Okwuegbunam to the Packers

When the Broncos traded Noah Fant in the Russell Wilson deal, athletic phenom Albert Okwuegbunam was expected to have a big role in Denver's offense.

Fast forward to training camp and Albert O might be fighting for playing time against rookie Greg Dulcich, among others. If the former Washington tight end is destined to remain a reserve then the Broncos should see what they can get for him.

The Packers might not have a huge hole at tight end, depending on the health of Robert "Baby Kittle" Tonyan. But Albert O would be a huge upgrade on an offense that needs weapons. Okwuegbunam and Tonyan could establish themselves as a dynamic tight end duo, too.

It's time to unleash Albert O, either in Denver or Green Bay. 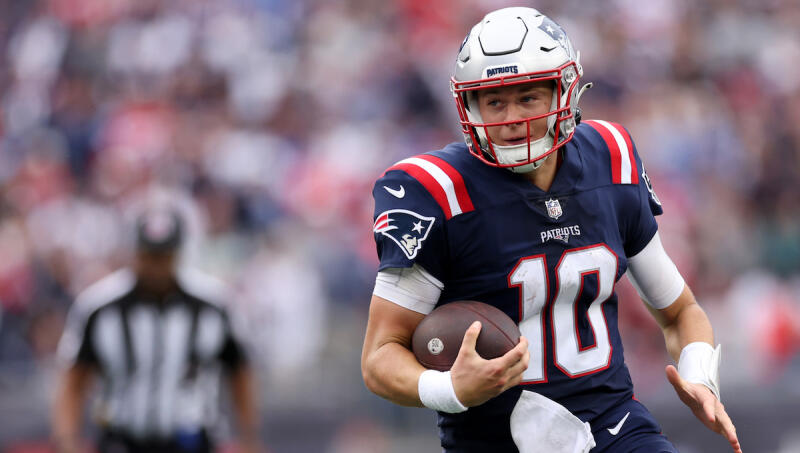 Bill Belichick and the New England Patriots Should Embrace Being Bad 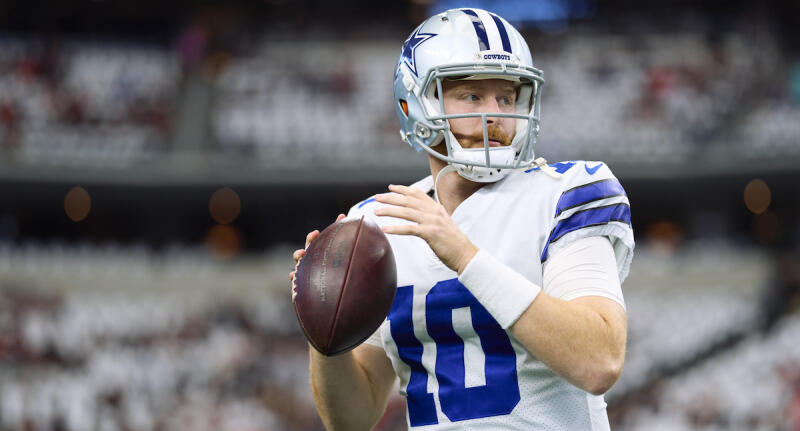 Cooper Rush Has Saved the Dallas Cowboys' Season (For Now) 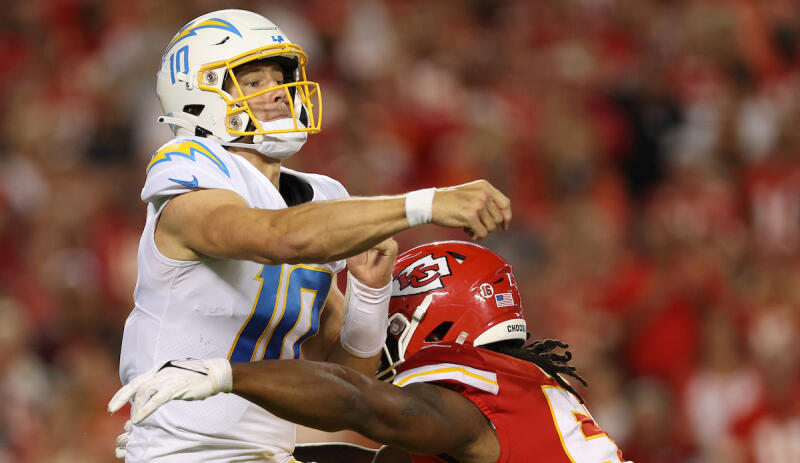 Ranking The 10 Biggest NFL Draft Busts Ever
Download on the
App Store
Soon on
Google Play
This site uses cookies to provide you with a great user experience. By using LINES, you accept our use of cookies.
OK