Welcome back to the gambling corner. We have a tremendous night of college hoops tonight, and that means there are some bets to be made.

Tonight, we have the three best bets of the night. College basketball was in some trouble last month with multiple COVID outbreaks, but now that things are starting to settle down, we are going to ramp up the college basketball picks.

Not only should you throw a little something on each of these plays, but it might be worth it to parlay all three picks to maximize your return. As a sign of courtesy, I attached the parlay odds below. If you decide to tail our picks tonight, we just ask that you do so responsibly.

The Buckeyes whooped up on Wisconsin last time they played this season, and after a disappointing loss to Indiana last week, they answered with an offensive explosion against Northwestern.

Wisconsin is 10-5 ATS this season, but do they have enough to shut down E.J. Liddell and the Buckeyes' offense? Liddell burst onto the scene last season, and this year, he has taken an even further step. He is averaging 20.1 points on 50.9% shooting. The Badgers' defense is solid inside, but with Liddell, Zed Key, and Kyle Young, Ohio State may just overwhelm Wisconsin tonight.

If Wisconsin is overwhelmed on defense, they do not have the offensive firepower to keep up, so we are on the Buckeyes tonight.

The Hoosiers have owned the Hawkeyes as of late. In the last 10 matchups between these two teams, Indiana is 8-2 ATS and 7-3 SU. While the Hoosiers are 10-5 ATS this season, they are 0-3 ATS on the road this year, and they have failed to cover in their last seven road games.

Indiana is very solid on offense, but the defense is where they make their money. The Hoosiers are only allowing 60.8 points per game and they are ranked first in effective field goal percentage (41.1%).

This game just screams over to me.

I will always have a soft spot for Oregon State basketball because of how much money I made off them during last season's tournament. However, they really stink this year.

The Beavers have been playing better as of late, but they are 3-11 this season and only 4-10 ATS. Against the Trojans, Oregon State is 3-6 ATS in their last nine, and 3-8 SU in their last 11 against USC.

USC is coming off their first loss of the season against Stanford, and they obviously will be looking to take out their frustrations on a bad team. While USC has been very strong this season, they have only covered twice in their last six, but they are 5-1 ATS in their last six home games against Oregon State.

The Trojans are 25th in adjusted offensive rating and 21st in adjusted defensive rating. Oregon State does shoot the ball decently well, but they are 202nd in scoring (69.3) and 155th in effective field goal percentage (50.4%). The Beavers are overachieving right now as they have won two of their last three, and the Trojans lost a game against a pretty weak Stanford team.

This is the perfect "get right" opportunity for the Trojans. They will run the Beavers off the court tonight. 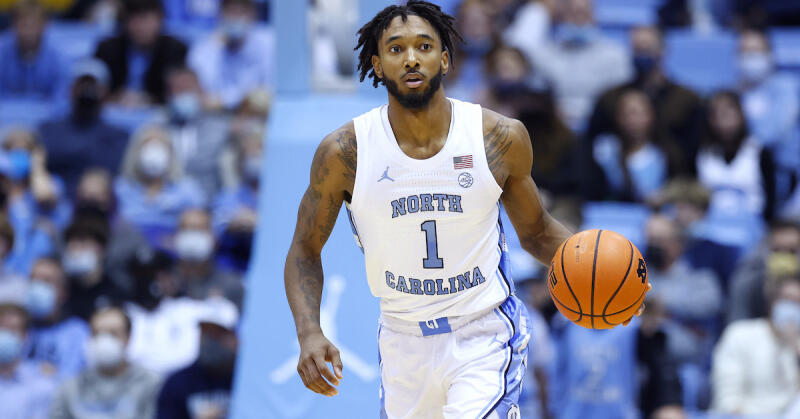