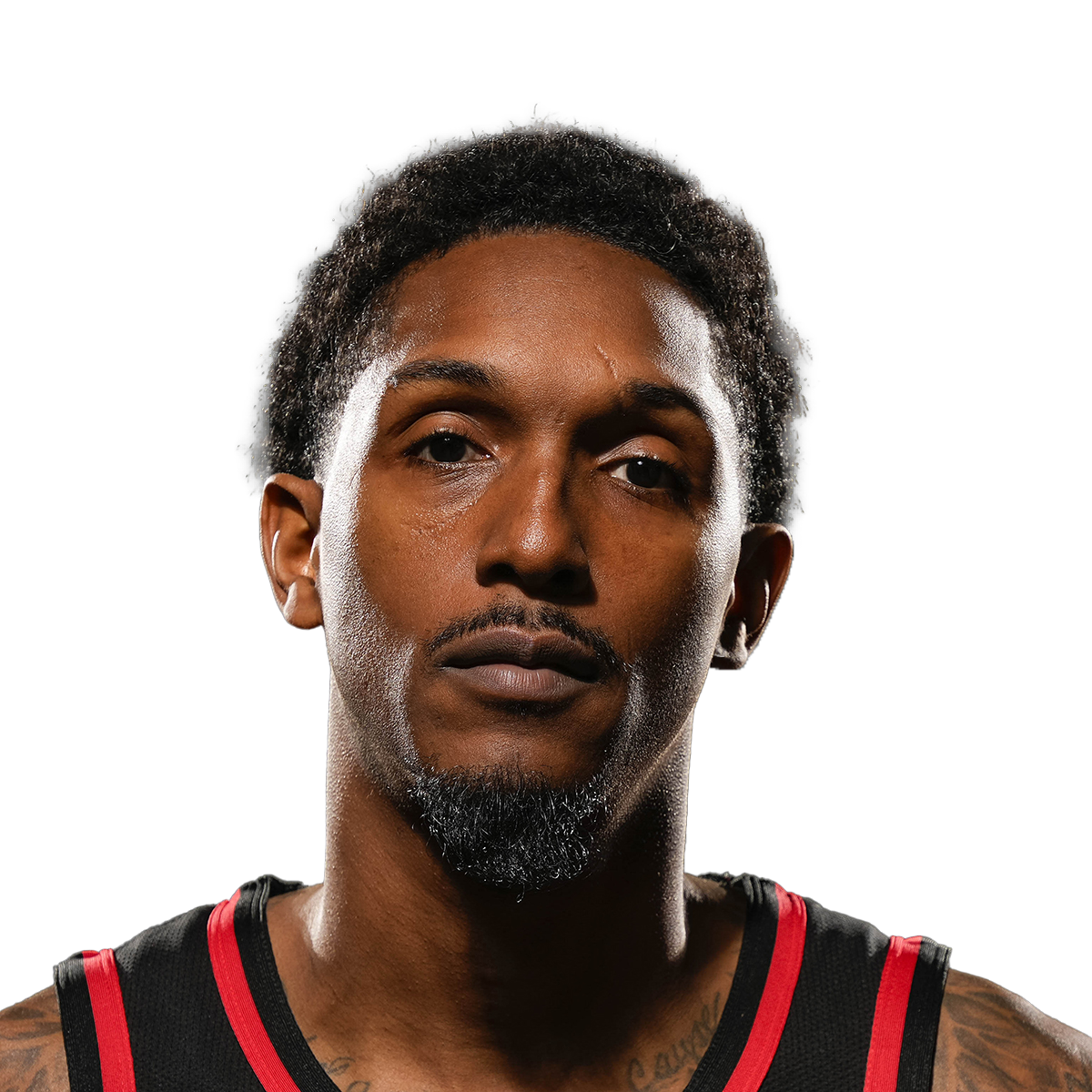 Lou Williams, an NBA veteran with the Los Angeles Clippers, has contributed to many teams over the course of his career with his consistent scoring prowess. Drafted straight out of high school by the Philadelphia 76ers, Williams has played for six teams and since 2007-2008 he has averaged double-figure scoring in every season despite usually coming off the bench.

Known for an accurate jumper, and a crossover sometimes compared to former teammate Allen Iverson’s, Williams’ contributions have been recognized with 3 NBA Sixth Man of the Year award. Since moving to the LA Clippers in 2017 at the age of 30, Williams has had some of his best seasons yet. In many games Williams came off the bench and went on to be the team’s leading scorer. From 2017-2020, with his season scoring averages of 22.6, 20.0, and 18.7 points per game are the best three scoring averages of his career.

Williams played at South Gwinnett High School in Georgia. He won Georgia’s Mr. Basketball award both his junior and senior year. In his junior year, he led South Gwinnett to a state championship, and in his senior year he was named the Naismith Prep Player of the Year and a McDonald’s All-American.

Williams was rated as a five-star recruit and the seventh-best high school player in the nation.

He committed to play at the University of Georgia but decided to declare for the 2005 NBA draft.

Williams was drafted by the Philadelphia 76ers in the second round of the 2005 NBA Draft. Only 19 years old, Williams’ role was limited his rookie year.

In his second season, he spent some time with the SIxers’ D-League team, the Fort Worth Flyers. He stepped into a larger role in the 2007-2008 season, playing in 80 games and averaging 11.5 points per game. He signed a four-year, $20M contract with the Sixers in 2008. In the 2011-2012 season, he led the team in scoring despite not starting any games, and was second place for the Sixth Man of the Year award.

Williams signed with the Atlanta Hawks as a free agent in 2012, but after 39 games he tore his ACL and missed the rest of the season and part of the 2013-2014 season. His season high after his return was 24 points.

In the summer of 2014 the Hawks traded Williams to the Toronto Raptors. In 80 games, all off the bench, he averaged 15.5 points per game including a career high at the time 36 points against the Cleveland Cavaliers. At the season’s end, he won the NBA Sixth Man of the Year award.

In the 2015 offseason Williams signed as a free agent with the Los Angeles Lakers. In a game against the Oklahoma City Thunder, he scored a career high 44 points, with 23 of them coming in the fourth quarter. In his second season with the Lakers, he scored over 30 points in back-to-back games for the first time in his career.

Williams was traded in February 2017 to the Houston Rockets. In just a few months, he had several standout performances, including seven three-pointers in his debut and 30 points when the Rockets beat his former team, the Lakers. Houston then traded Williams to the LA Clippers as part of a large package for star point guard Chris Paul.

Williams’ first two seasons with the Clippers were the best scoring seasons of his career. He logged his first career triple-double in January 2019. He and Montrezl Harrell formed one of the most successful pick-and-roll partnerships in the league. Williams won the Sixth Man of the Year Award in 2018 and 2019, becoming only the second three-time winner of the award after Jamal Crawford.

Williams’ career earnings through 2018-2019 were $66.2 million. He is currently on a 3-year, $24 million contract. He previously had a shoe deal with Chinese sneaker company Peak.

Williams was born to  Willie Louis Williams and Janice Faulkner. He has two brothers, Taurus, Willie, and a sister, Shaun. Williams has released several rap tracks and is featured on a track by rapper Meek Mill.