The 57th Super Bowl will be played at the State Farm Stadium in Glendale Arizona, which is traditionally the home of the Arizona Cardinals. This isn’t the first time that Glendale has been the host of a Super Bowl, as it has been the host four separate times, with the last being in 2015.

If you plan on watching Super Bowl LVII, then you need to read this article because it has all the finer details of the game. Including when it starts, where you can watch it, and everything else that goes into the 57th battle for the Lombardi Trophy.

The Data Behind The Super Bowl

The game will start around 6:30, although some of this will be pre-game talk before the opening kickoff, so the actual game will probably be closer to 7:00 PM EST. It will be shown on Fox with Kevin Burkhardt and Greg Olson as the hosts for the game.

Unlike last year where NBC aired the game with the classic duo of Al Micheals and Cris Collinsworth as announcers.

In this next game, Kevin Burkhardt and Greg Olson will be working their first Super Bowl together. They’ve got a lot of knowledge about the game, and it will be interesting to see what they can do in the announcer’s booth.

The Odds For Super Bowl LVII, And A Snapshot of Top Contenders

Here are the current odds for the top contenders to take home the Vince Lombardi trophy this year, and what you can look towards when you go to place your bets.

The History Of The Super Bowl

With the Super Bowl LVII coming up, it is always interesting to look at the history of the game that has been going on for 57 years. The Super Bowl started in 1967, being played in January with the Green Bay Packers defeating the Kansas City Chiefs. In 1968, the Packers won again by defeating the Oakland Raiders.

After the attacks on September 11th, 2001, the game moved to February starting in 2002, and it’s been going strong ever since. Now, since we are looking at the past Super Bowls, let’s go back to the past five Super Bowls and examine the teams and the scores.

Now, some extra data that could help influence your bets can be these data points as well. The New England Patriots have appeared 11 times at the Super Bowl, and Tom Brady has won 7 Super Bowls.

However, both the New England Patriots and the Denver Broncos have also lost the most Super Bowls, with 5 losses each.

How Many Fans Will Attend Super Bowl LVII?

The State Farm Stadium in Glendale Arizona is the field that will be hosting the epic match, and we can make a safe bet that the area will be packed to the brim with people. The arena’s capacity for events like the Super Bowl is 78,600 people, and that’s probably the number of people who are going to show up!

The Super Bowl LVII halftime show is going to be amazing, because it is either going to keep the energy up if the game is a close nail biter, or provide some entertainment if the game turns into a massive blowout. In the 56th Superbowl, we saw an ode to all things hip hop with stars like Kendrick Lamar, Eminem, Snoop Dogg, Dr. Dre, and Mary J Blige taking the state. The 55th saw the Weeknd as the headliner, and the 54th had the amazing duo of Jennifer Lopez and Shakira.

While we don’t know who is going to play in the halftime show for Super Bowl LVII, we will likely know a few months before February, because the announcement of the headliner for the halftime show is a very publicized event.

Who Is Singing The National Anthem?

Much like the Halftime show performers, we don’t know who will be singing the national anthem for Super Bowl LVII. However, we can use this time to look back on some of the best national anthem performances of the past. For example, who could forget Whitney Houston’s performance, which heralded the first time the United States found itself at war since Vietnam.

Additionally, Mariah Carey’s performance after the 9/11 attacks was additionally heartwarming and powerful enough to shake the entire world. There have been a lot of great performances of the national anthem since, and the song itself is one that tugs at everyone’s heartstrings, no matter who is singing it.

But much like the halftime entertainment, we will likely get an announcement of who will be singing the National Anthem a new months before the game, and it will be another publicized choice and hopefully an amazing performance.

No matter who plays in Super Bowl LVII on February 12, 2023, they will have a beautiful stadium to play on and it will certainly be a great event to watch. 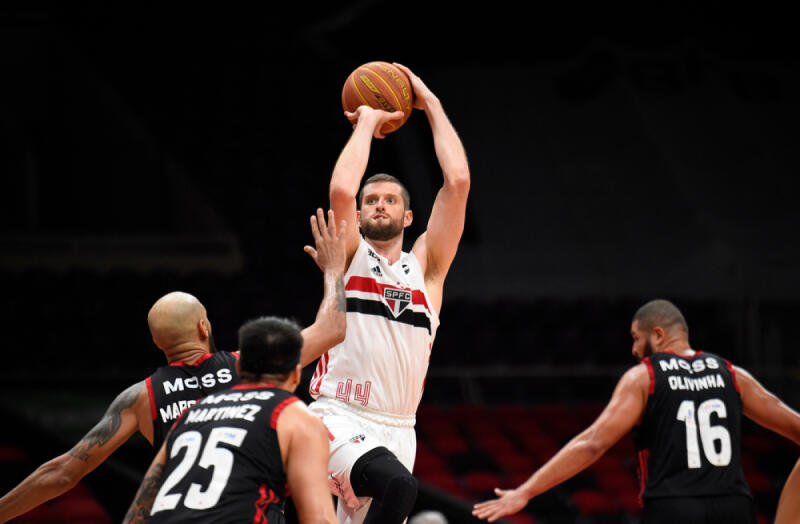 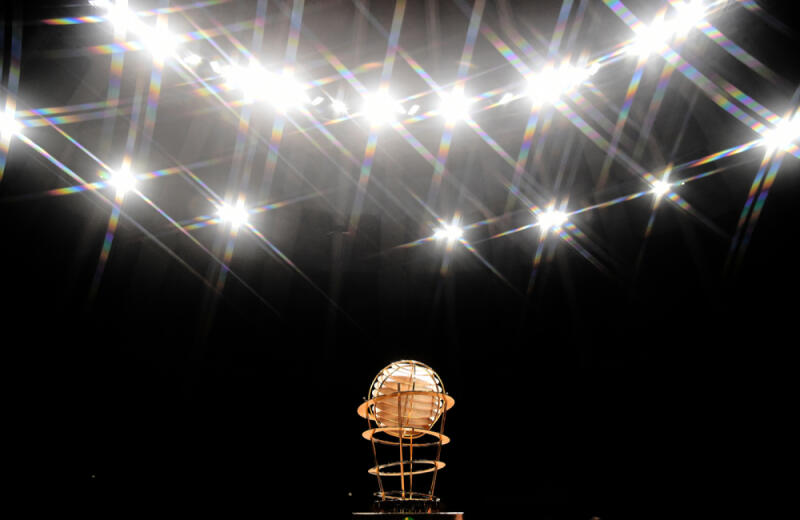 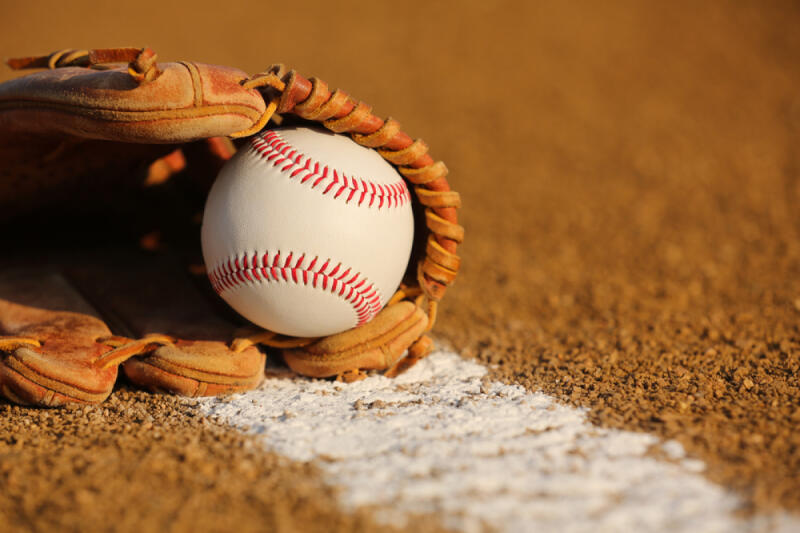 How long are Baseball Games? 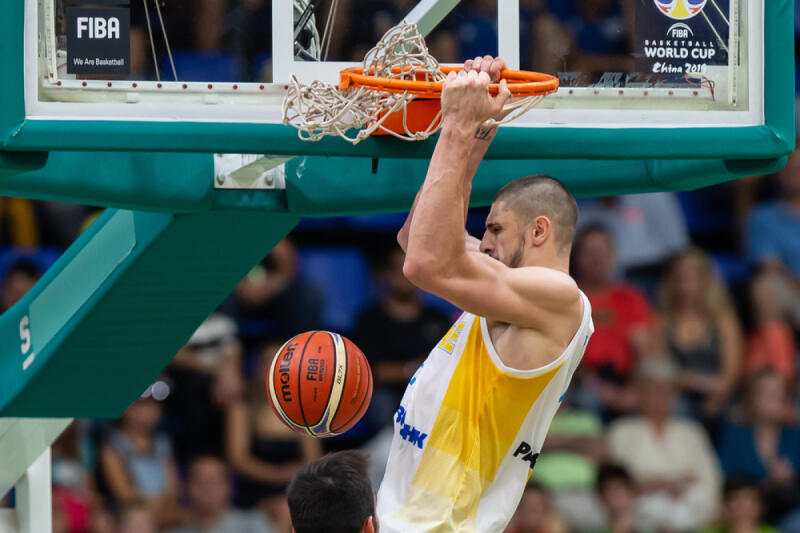 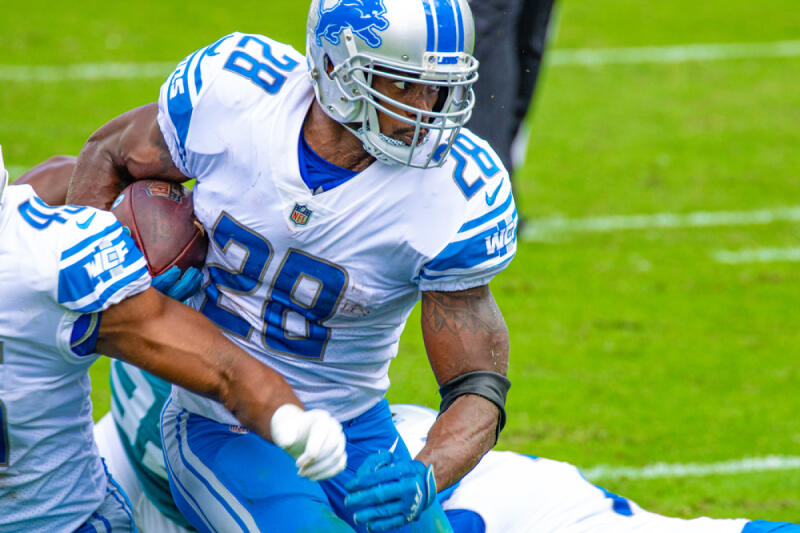 How Many Rounds Are in the NFL Draft? 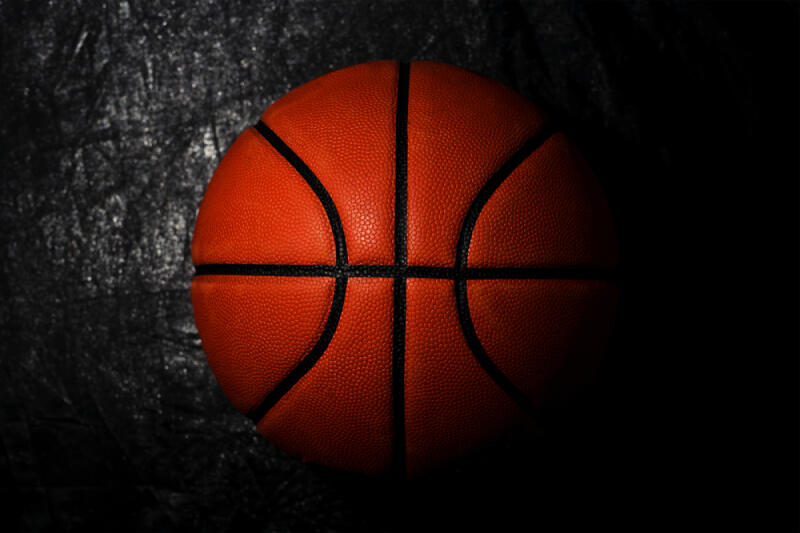 NBA Playoff schedule 2022
This site uses cookies to provide you with a great user experience. By using LINES, you accept our use of cookies.
OK